The Grammys have had to move due to the pandemic! 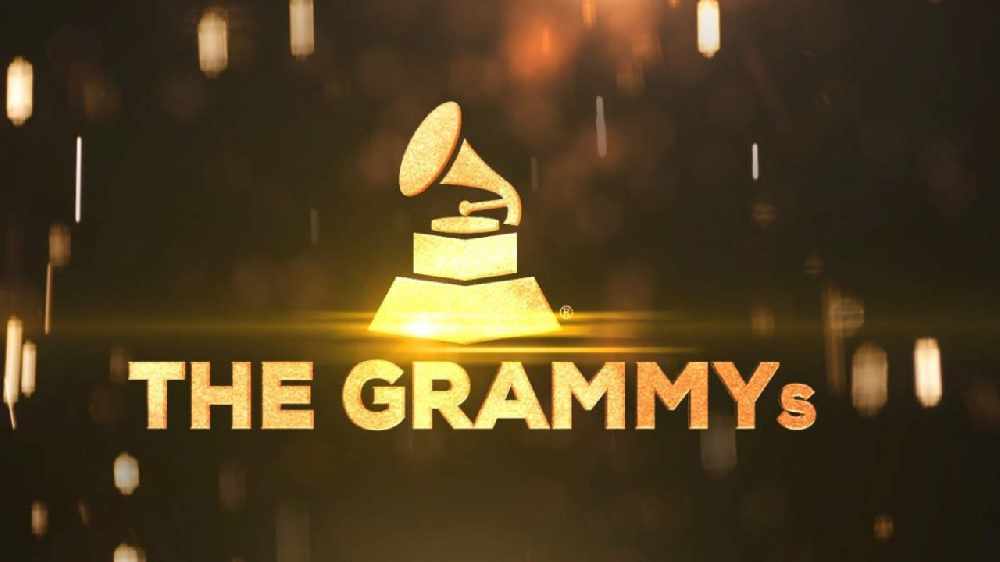 The Grammys is be held in Los Angeles at the Staples Center. However, Los Angeles County is at the epicentre of the crisis in California, which has now surpassed 11,000 COVID-19 deaths and has had 40% of the deaths in California. Sadly it is the third state to reach the 25,000 death count in America.

The annual show is therefore moving from its original date of Sunday, 31st January to Sunday, 14th March.

A statement was released by The Academy and CBS which said the decision was reached “after thoughtful conversations with health experts, our host, and artists scheduled to appear.”

Performers at the upcoming Grammys will be announced at a later date.