A new 'Saw' movie is in the works

If you're a fan of horror movies we have some news for you!

Lionsgate and Twisted Pictures have just announced that there will be another 'Saw' movie. 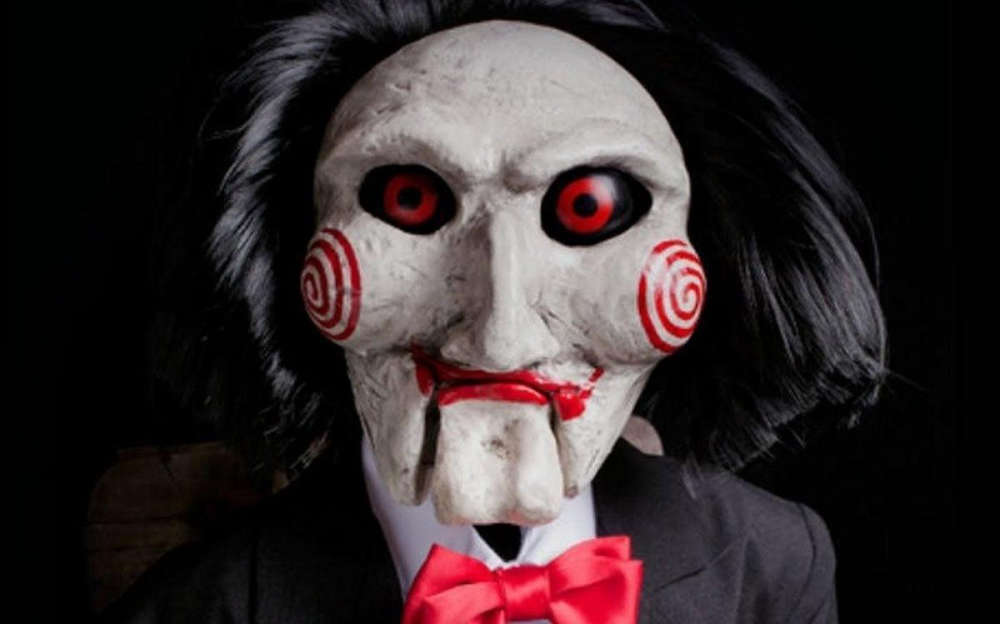 The next installment is expected to hit movie theatres on Friday, 27th October 2023.

This will be the tenth movie in the highly successful franchise.