The first poster for 'Avatar: The Way of Water’ has been unveiled. 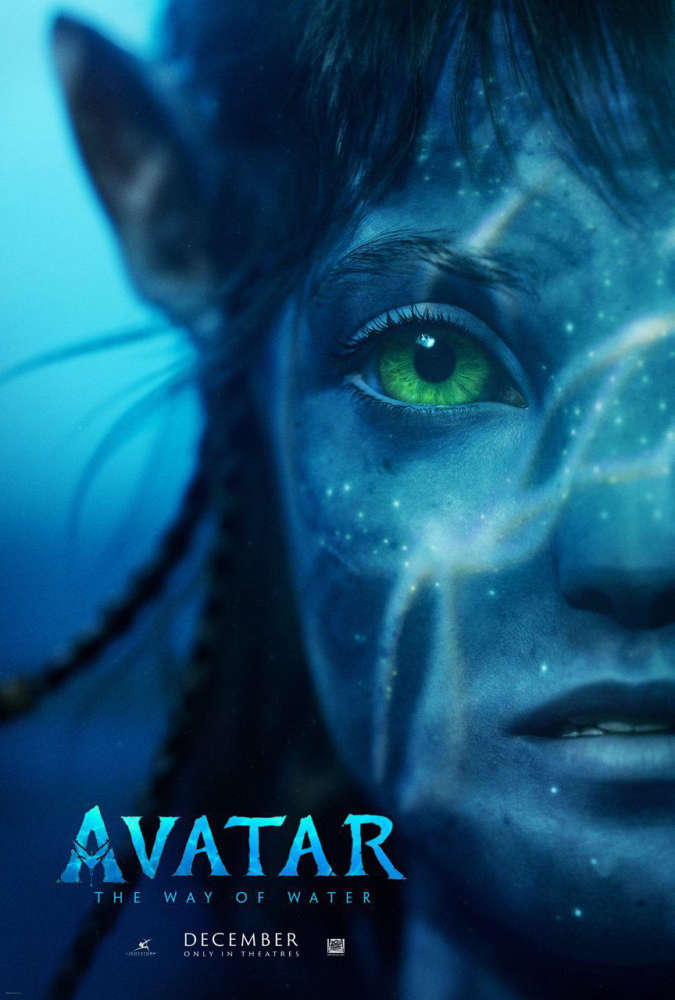 After years of speculation, the follow-up to James Cameron’s runaway 3D hit 'Avatar' is officially here.

The first official trailer for 'Avatar 2: The Way Of Water' has begun showing in cinemas across the globe and the film is expected to hit movie theatres in December.