Bad Bunny is going to star in a Marvel movie!

Bad Bunny, has been cast as the newest Marvel hero, he will star as the lead role in the standalone comic book film “El Muerto.” 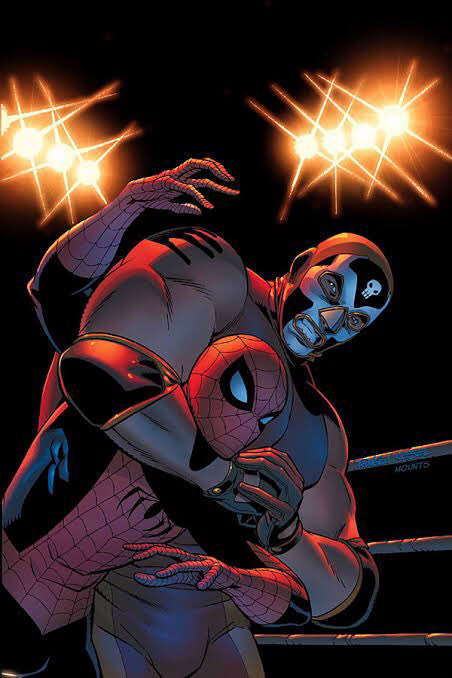 El Muerto is a wrestler whose powers are handed down by ancestry in the form of a mask (which, according to Marvel’s official site, gives him superhuman strength).

We can't wait to see it!