Doja Cat made a BIG announcement at Coachella

Doja performed on Sunday, 17th April alongside Tyga as well as Rico and Nasty.

Friend and former collaborator Megan Thee Stallion posted online that she too would be watching Doja's performance:

“I’m about to go see my girl perform.”

BUT the big news of the night may get you hungry ahead of iftar...

Taco Bell changed its Twitter name to “YOU BROUGHT BACK THE MEXICAN PIZZA” after Doja Cat teased the menu item’s return at the end of her Coachella performance. 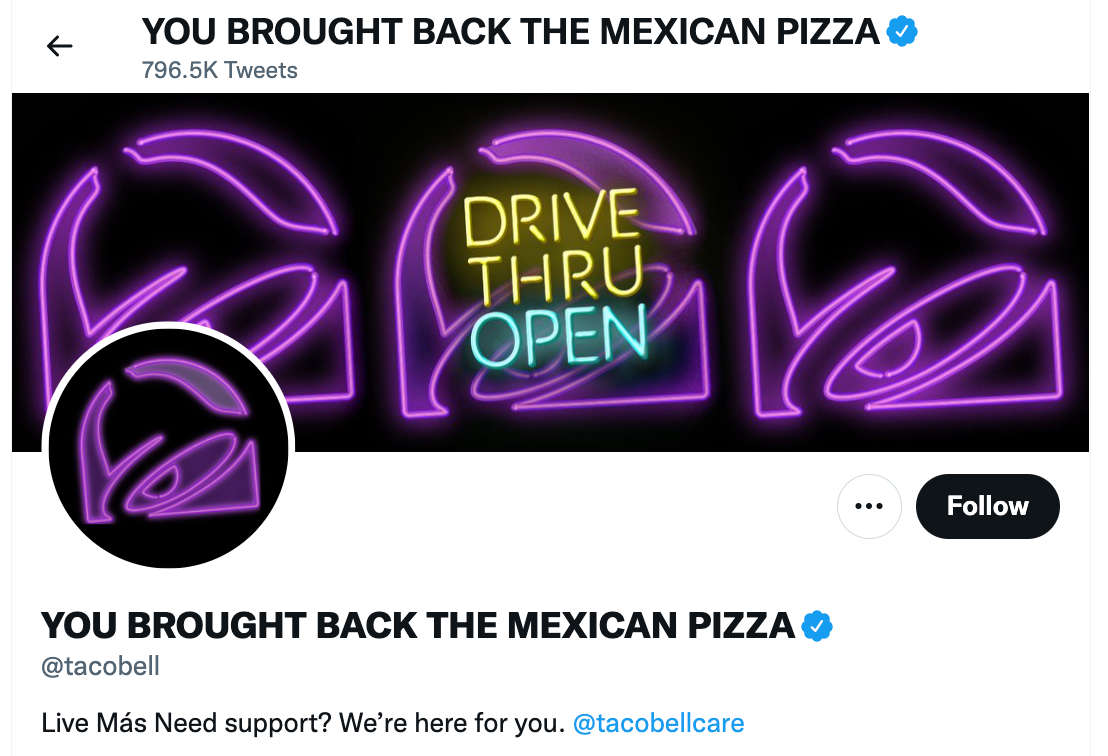 Mexican pizza is back on their menu. Ironically after Doja previously posted a Tik Tok expressing her dismay for having to record a "jingle" for Taco Bell.