Fifa 21 came out last month, however, there have been some changes.

EA have added the following face scans in FIFA 21 😂😂

Could this mean fewer couples arguing over FIFA as now you can play as Dua Lipa? 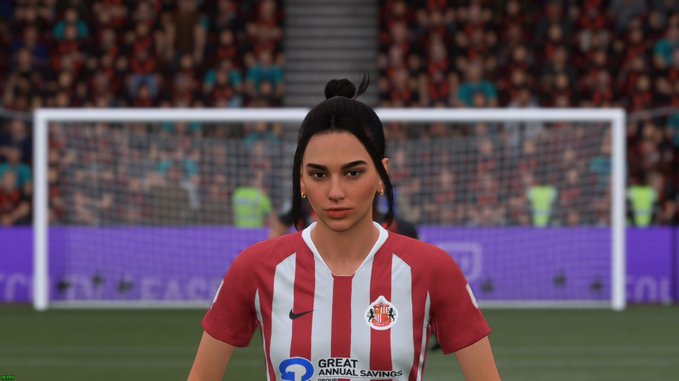 Fans have been quick to comment that as great as this is for music fans of Dua Lipa, this does seem a bit unfair for some current football players whose avatars aren't as accurate...

They’ve given Dua Lipa a face scan while Mason Greenwood looks like this 😂 pic.twitter.com/p8nFxkIEoK

Who else do you want to have a face scan for the game?