Ed Sheeran's first-ever album, which he made when he was 13 is to go up for auction. 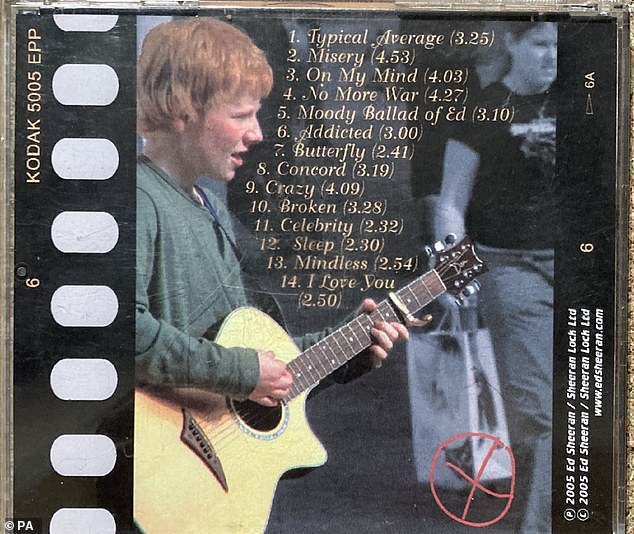 Ed Sheeran has released four chart-topping studio albums, however, one album never made the cut.

Ed made just 20 copies of the album of love songs, called 'Spinning Man', which he recorded when he was 13. Sheeran owns 19 of the copies, with the final CD given to a family friend whose sofa he was sleeping on during his busking days.

The friend's brother found the signed CD in a drawer and it is expected to sell for over 5,000 OMR at auction next month.