Ed Sheeran has been spotted

Ed Sheeran is currently having a break from social media and the limelight...

Or so we thought!

Until fellow British artist Example, who is currently on tour posted this video on his Instagram page to his 506,000 followers.

After over three months of hiding from the public eye, Ed Sheeran attended a public event and fans can't believe their luck.

Yep. He was side of stage in an example hoodie trying to not look like the most famous person in the world https://t.co/ZFQwN6rELr

The pair have been friends for years, went on tour together and even recorded 'The Nando's Skank' (a song about their love for Nando's chicken). 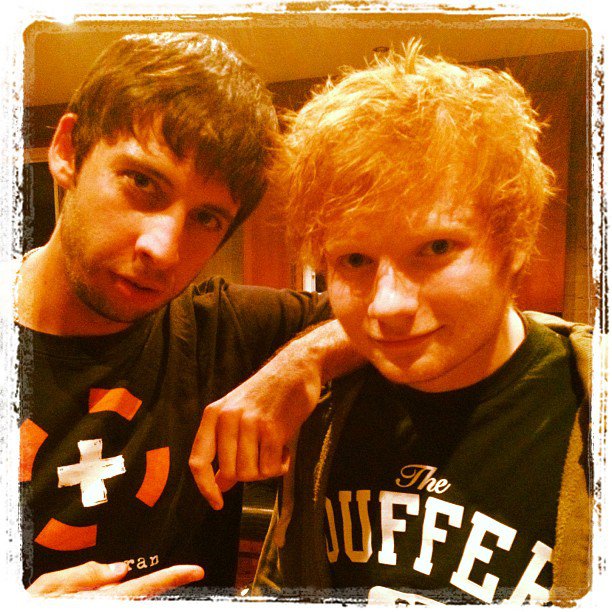