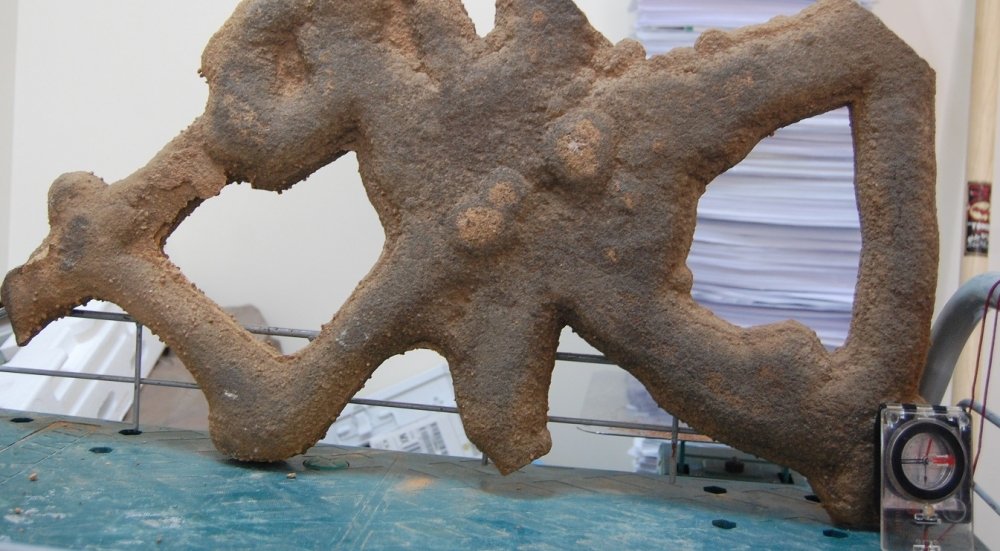 Researchers at Sultan Qaboos University have discovered a giant fossil, dating back to 500 million years ago! On a field trip, carried out by the research team from the Department of Earth Sciences the Thalassinoides fossil was discovered on Wednesday. 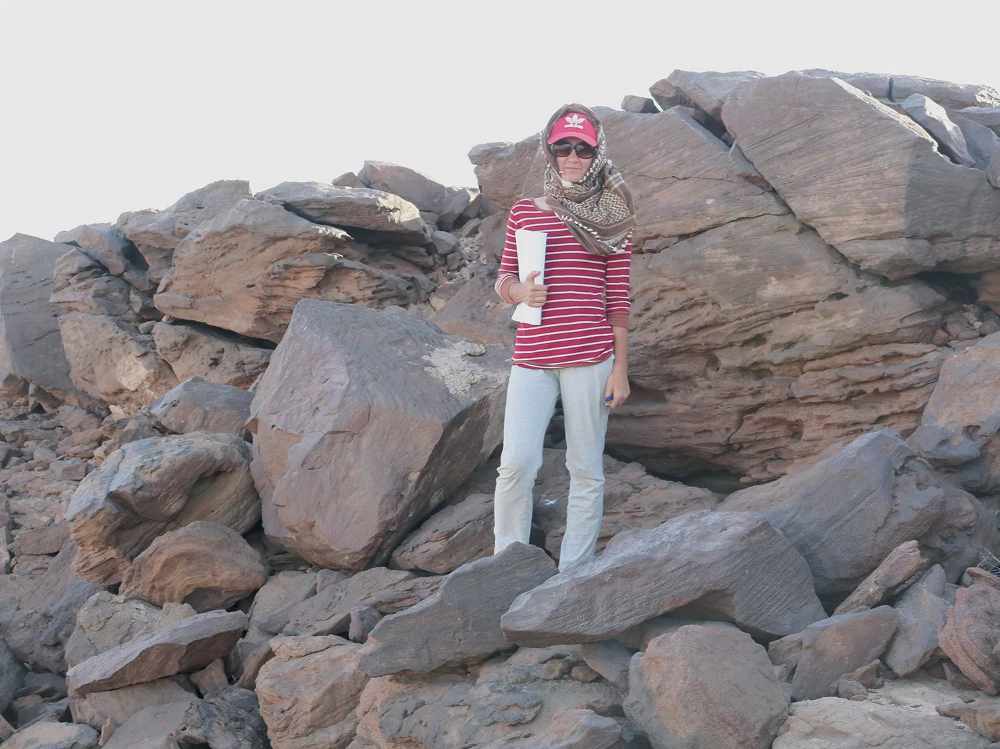 The fossil is incredibly well preserved and is in the pattern of Thalassinoides, which means there are a number of cylindrical burrows, the fossil would have been used millions of years ago as tracks for living creatures, so this means the fossil isn't a dinosaur.

Speaking with the Times of Oman, head of the research team, Dr Mohamed El-Ghali said: "A trace fossil is like the tracks of the organisms that used to be living before our time, and these ones belong to the Cambrian era, which is 400 to 500 million years ago." 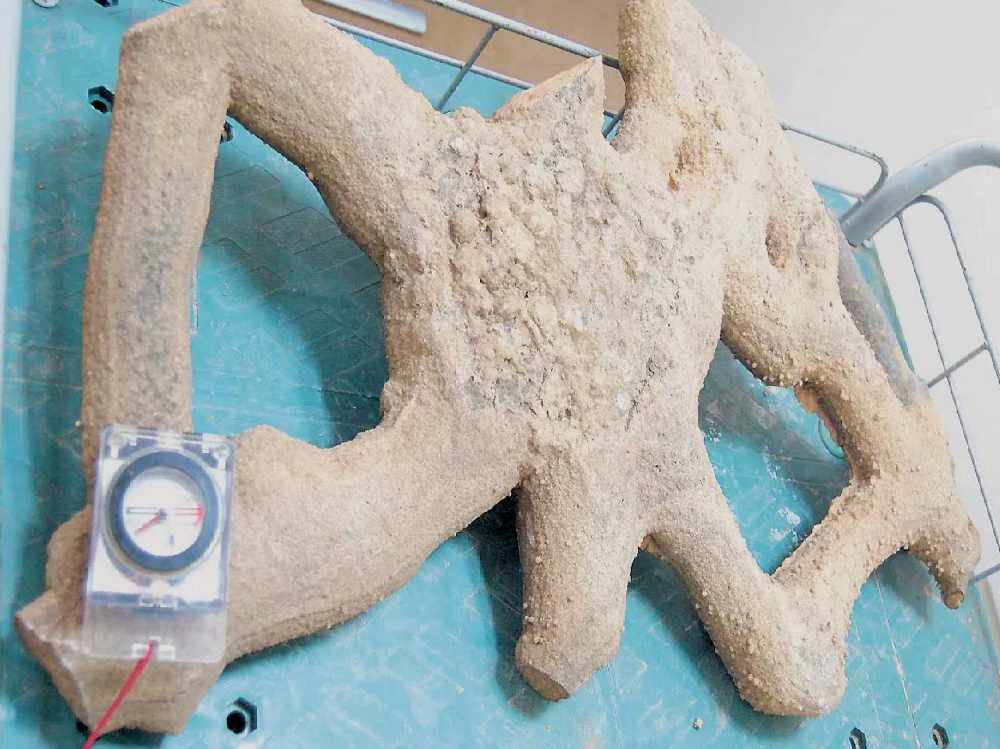 SQU have been searching for the fossils since 2015, 3 days a week from December to April, and have finally found what they were looking for, just before the stopped the search for summer.

Dr El Ghali continued saying: "There is still a lot of work to be done, so we’re hoping that this opens the doors for our research, or even others to keep the work going. There’s still hope for new discoveries within the next three weeks before the end of our research schedule."