Halsey has new music coming out BUT we are not allowed to hear it yet!

Halsey posted the news on Tik Tok that her record label will not let her release her new music until she goes viral on the app, so what did she do?

She made a video saying exactly that: 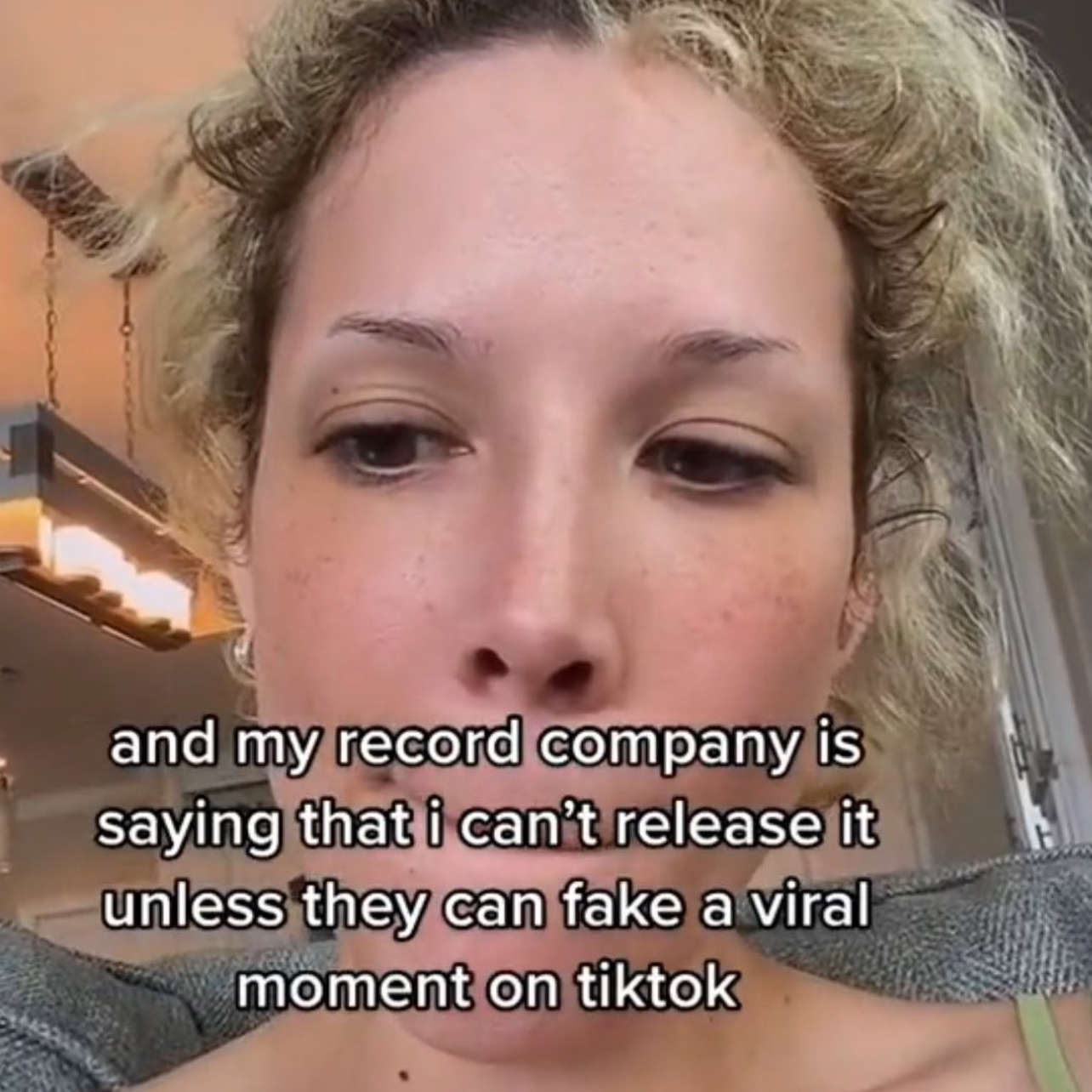 The video has since gone viral, can she release her new song yet?

Talked to my label tonight after my tiktok tantrum. They said “wow the tiktok is going really strong!” I was like ok cool so can I release my song now? They said “we’ll see!” 🙃 tell me again how I’m making this up.