Preparations have begun. In 2023, return to the Games... pic.twitter.com/6n6YAaqCBb

Suzanne Collins' latest book which is a prequel to the previous three is due to be adapted into a movie next year and we cannot wait. 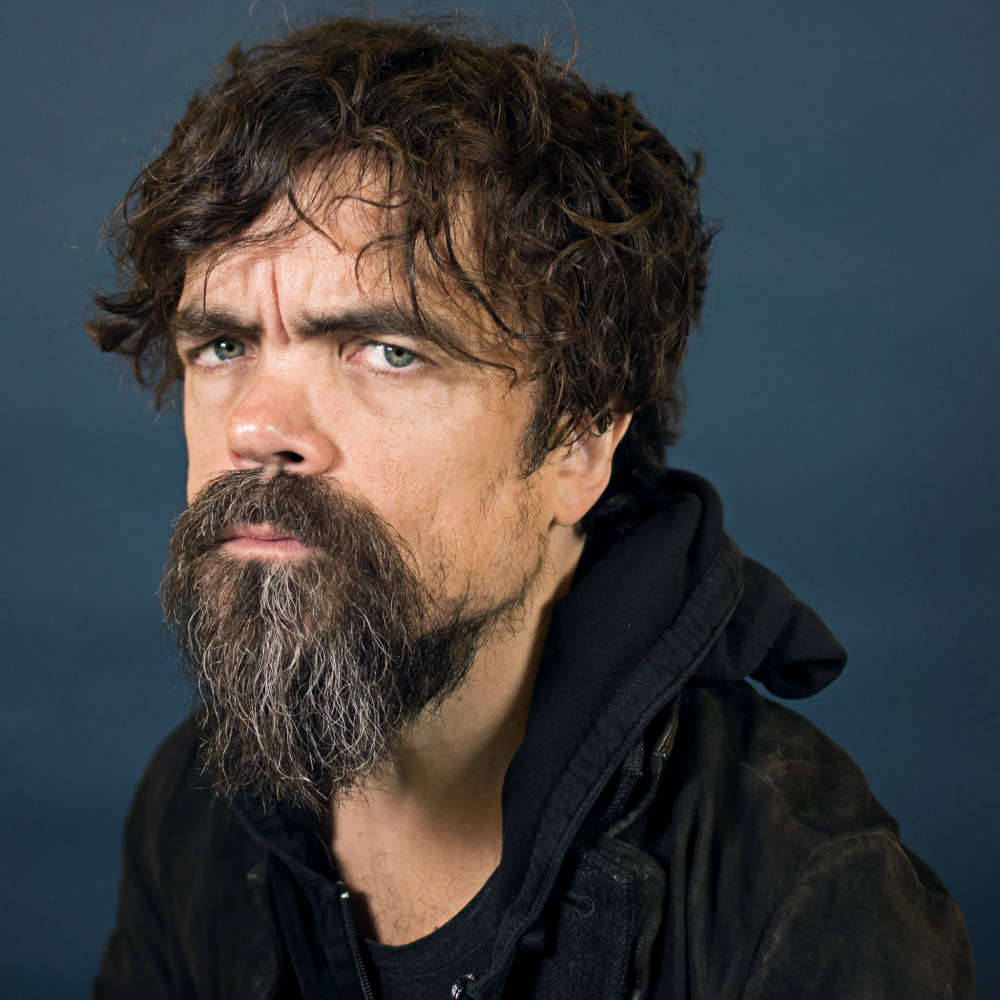 Many members of the cast have been announced however, the latest addition to the cast has built up a lot of excitement as Peter Dinklage who will play Casca Highbottom, dean of the Academy.

Peter has previously starred in Game of Thrones, Pixel, The Chronicles of Narnia: Prince Caspian and  X-Men and many more.

He will star in the film opposite Tom Blyth, who will play the young Coriolanus Snow, and Rachel Zegler, as tribute Lucy Gray Baird. Francis Lawrence, who directed the franchise’s Catching Fire, Mockingjay Part One, and Mockingjay Part Two, will direct the adaptation of the Suzanne Collins novel.