Mixers have been distraught over Jesy Nelson's latest exit from Little Mix.

Well, now we don't know how to feel?

We were told Jesy left Little Mix to focus on her mental health but now she is recording solo music.

Not Jesy Nelson doing a Zayn and leaving the band cos they wanted to live life normally / cos of their mental health... to end up straight into recording solo music....

This is ringing a lot of similarities to Zayn's departure from One Direction as Jesy just posted an Instagram story in a recording studio. 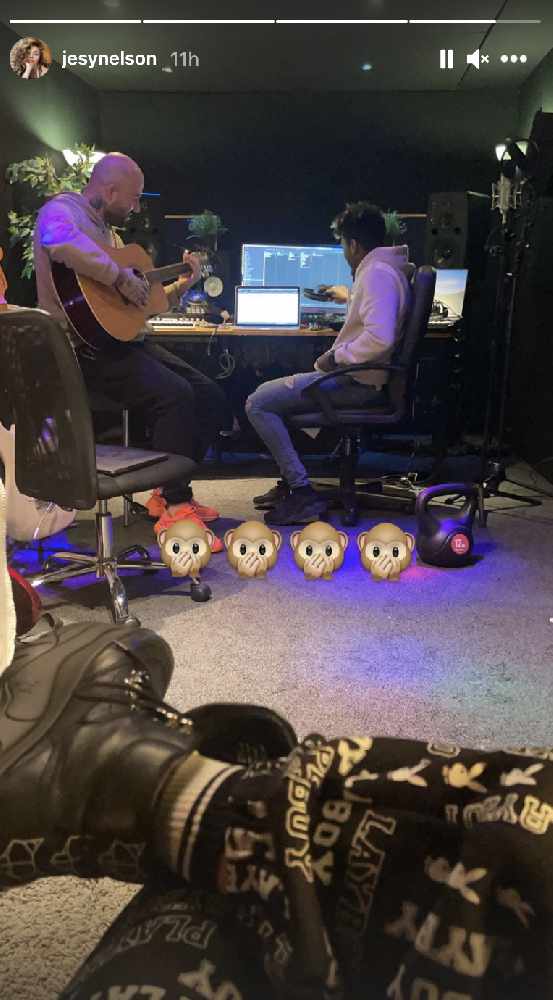 Yes, she could have just been in a recording studio watching a friend BUT she then added fuel to the fire by posting an Instagram on her feed with the caption: "Let’s go 🎶🎵🎶".

Eagled eyed fans are speculating a collaboration due to the four monkey emojis:

WHY WHY WHY IS THERE 4 MONKEYS?? 4.. LITTLE MIX FT JESY NELSON IS COMING ITS COMING GUYS DONT MOVE pic.twitter.com/Gh9UcdjBWd

We can't wait to hear her solo material, but we are now wondering the truth of her exit from Little Mix?