Many Twitter users have been VERY confused after a series of tweets have circulated saying that certain musicians have "officially retired".

Why has this happened?

Someone tweeted saying that Kendrick Lamar had officially retired.

What did Kendrick do?

He retweeted the tweet with a link announcing his new album.

'Mr. Morale & The Big Steppers' will be released on Friday, 13th May. This will be his fifth studio album and his first release since 2017's DAMN. 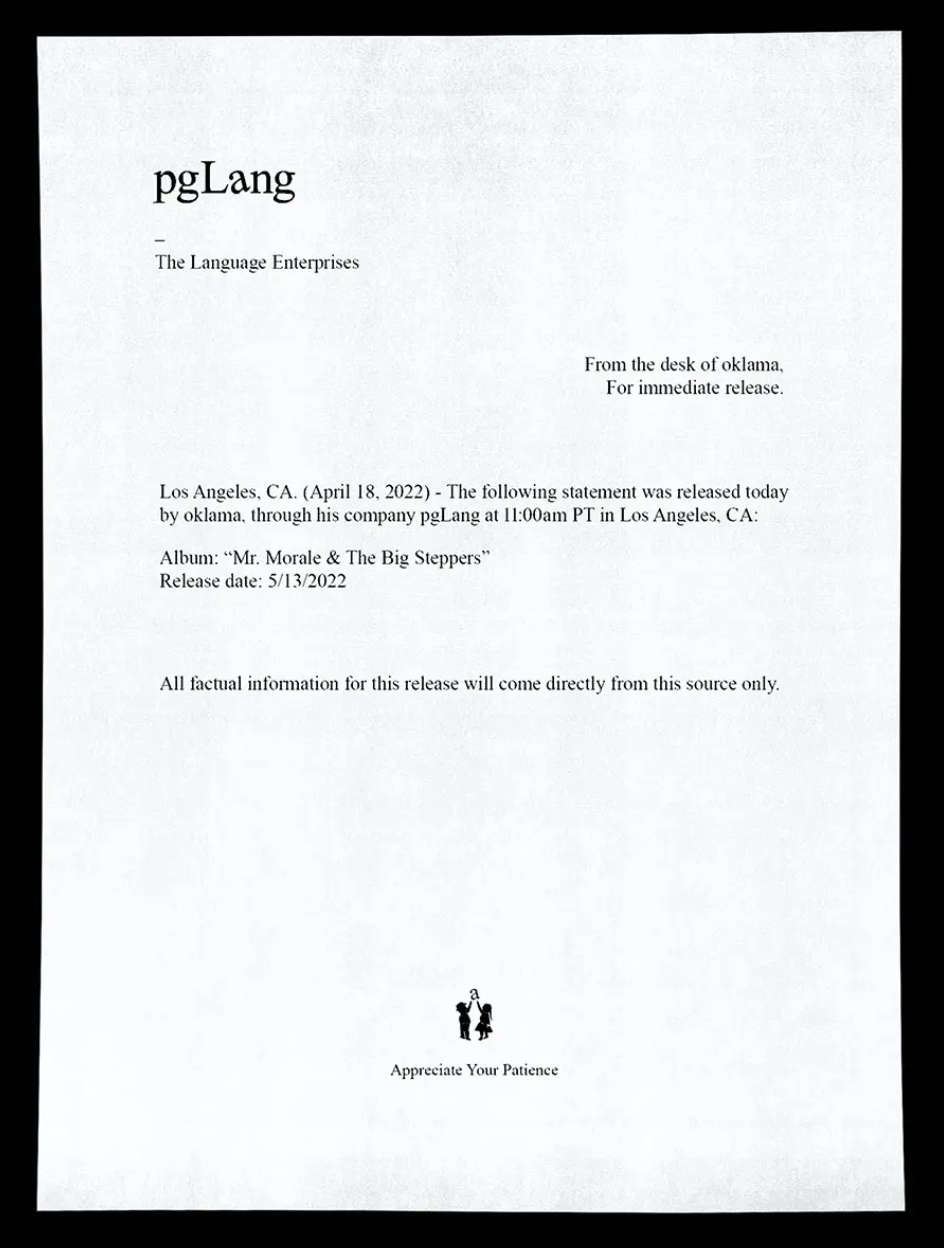 This has led other music fans to tweet that their favourite artists have "officially retired" in the hope that they too will follow suit and share a link announcing the release of new music.

Good luck with that!