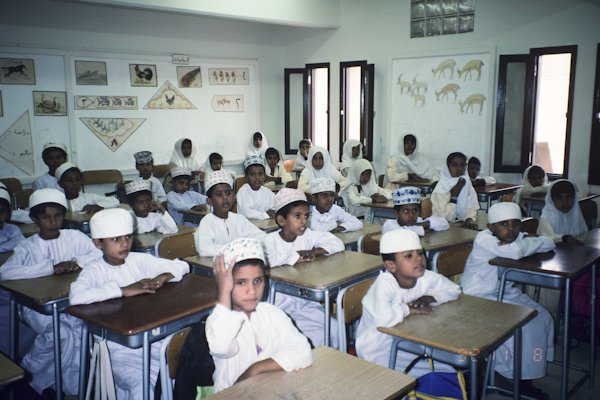 The KidsRights Index for 2017 was released this week and covers 5 fields - Right to Life, Right to Health, Right to Education, Right to Protection and Enabling Environment for Child Rights. 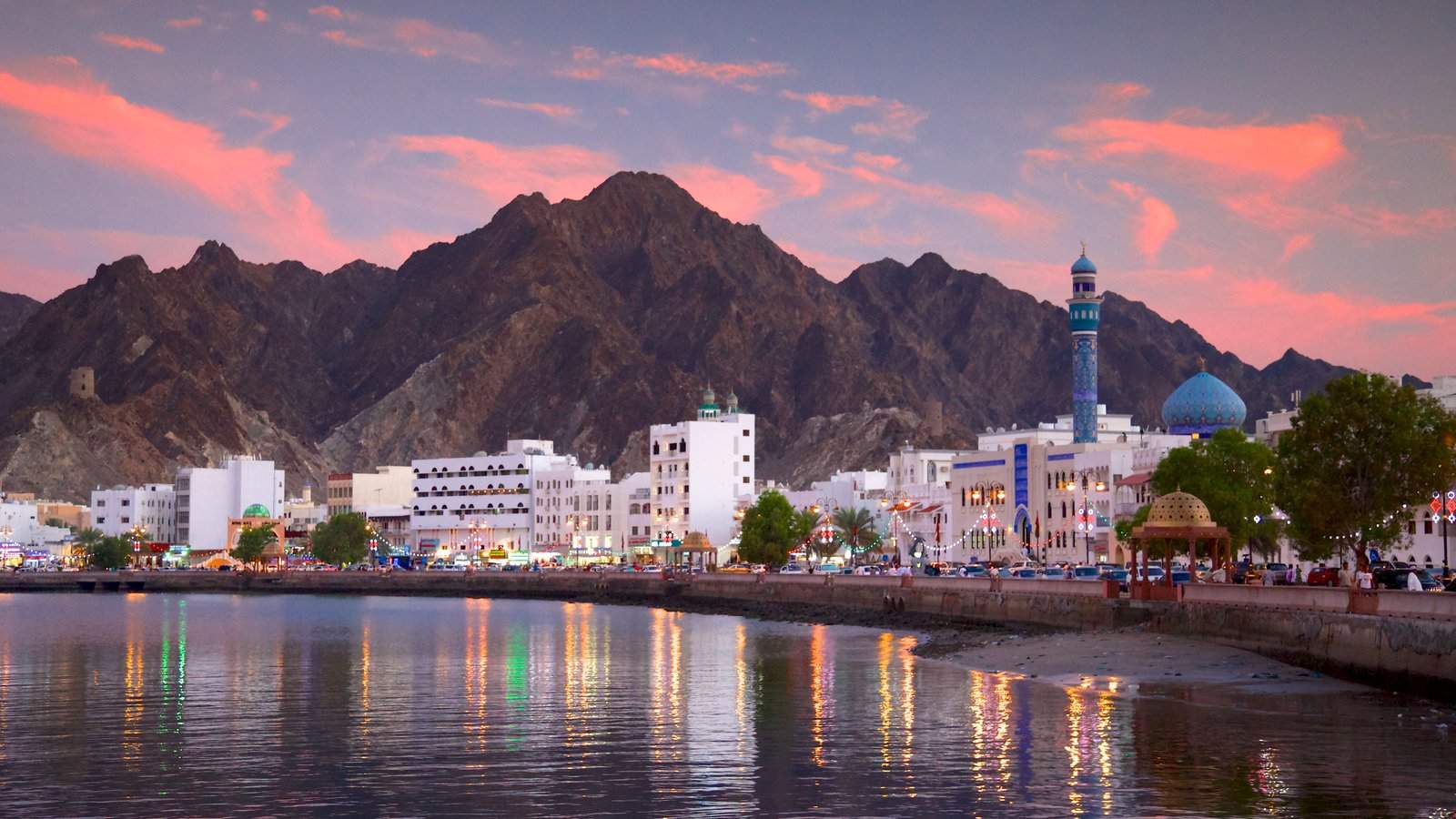 Out of all of the GCC countries, Oman ranked 1st, while all other GCC countries ranked far below. Take a look at the GCC global ranking:

This year's worst ranked countries included the United Kingdom and New Zealand coming in at 156th and 158th respectively.