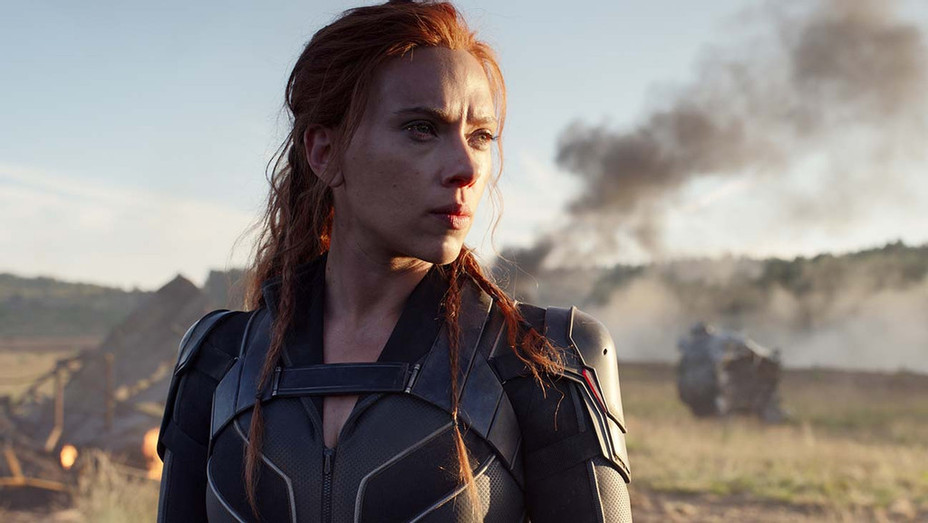 The movie was expected to be released in May 2020 but was rescheduled for November this year instead.

Check out the new poster for Marvel Studios' #BlackWidow. See it in theaters May 1! pic.twitter.com/kGvxDXksSO

The rescheduled date was set for November 2020, however, due to the pandemic, the film has been put on hold again until 7th, May 2021.

Annoying we have to wait even longer, but it looks like it will be worth it!