Muscat has been named the 8th best city to relocate to globally, according to new research by money.co.uk.

Money.co.uk ranked Austin, Tokyo and Charleston as their top 3 locations to relocate to: 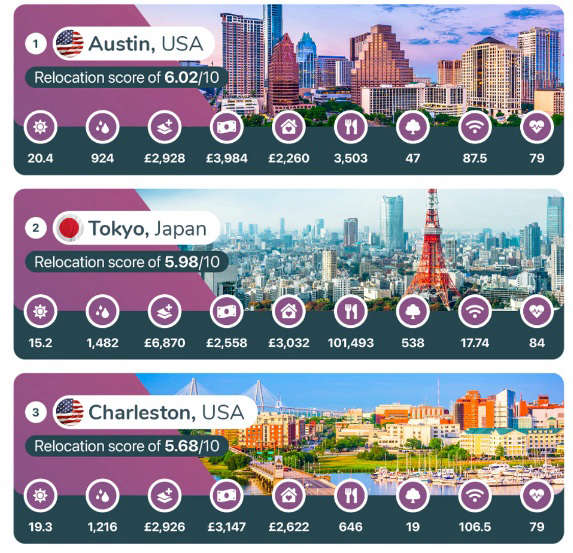 They wrote on their website that they were looking at housing and many other social and economic factors when deciding the best city to relocate to, these factors were: