Olivia Rodrigo writes about the process behind “1 step forward, 3 steps back”

Rodrigo has released a zine/journal which details the step-by-step process of writing each song.

This includes the process behind “1 step forward, 3 steps back”. 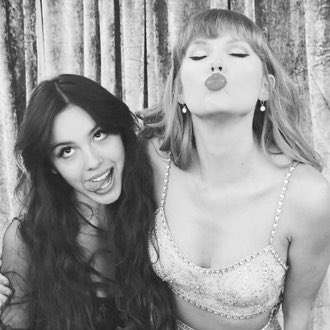 There was previously some controversy regarding the song when it came to awards and who deserved the writing credit.

However, in the zine Rodrigo writes:

“Jack Antonoff & Taylor Swift, who wrote ‘New Year’s Day’ aka my favorite love song of all time, were kind enough to approve my reimagining.” 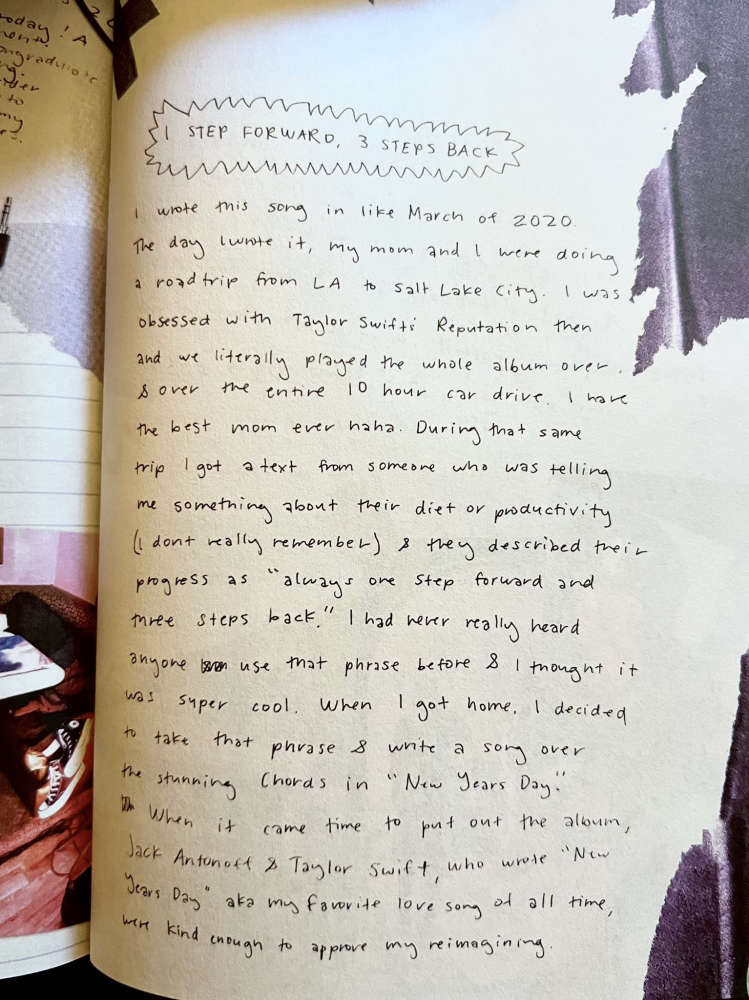 We love this friendship and hope to hear a collaboration between the two artists again but this time where both of them are singing, not just writing.