FIFA is considering Oman and Kuwait as hosts of some matches at the 2022 World Cup if the tournament, to be staged in Qatar, is expanded from 32 to 48 teams. 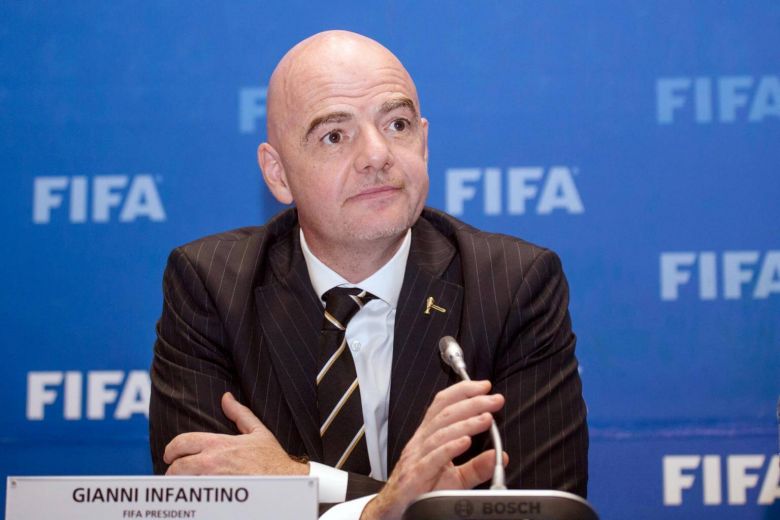 FIFA president Gianni Infantino wants to grow football's biggest championship to 48 teams ahead of schedule and that means finding new places for the games to take place. Under the plan currently being considered, most matches in the 2022 tournament would still be held in Qatar, but other games would take place here in the Sultanate and Kuwait as part of a broader Middle Eastern World Cup.

A final call on the idea will be made at FIFA’s annual Congress in June!