Oman's number plates are NOT changing! 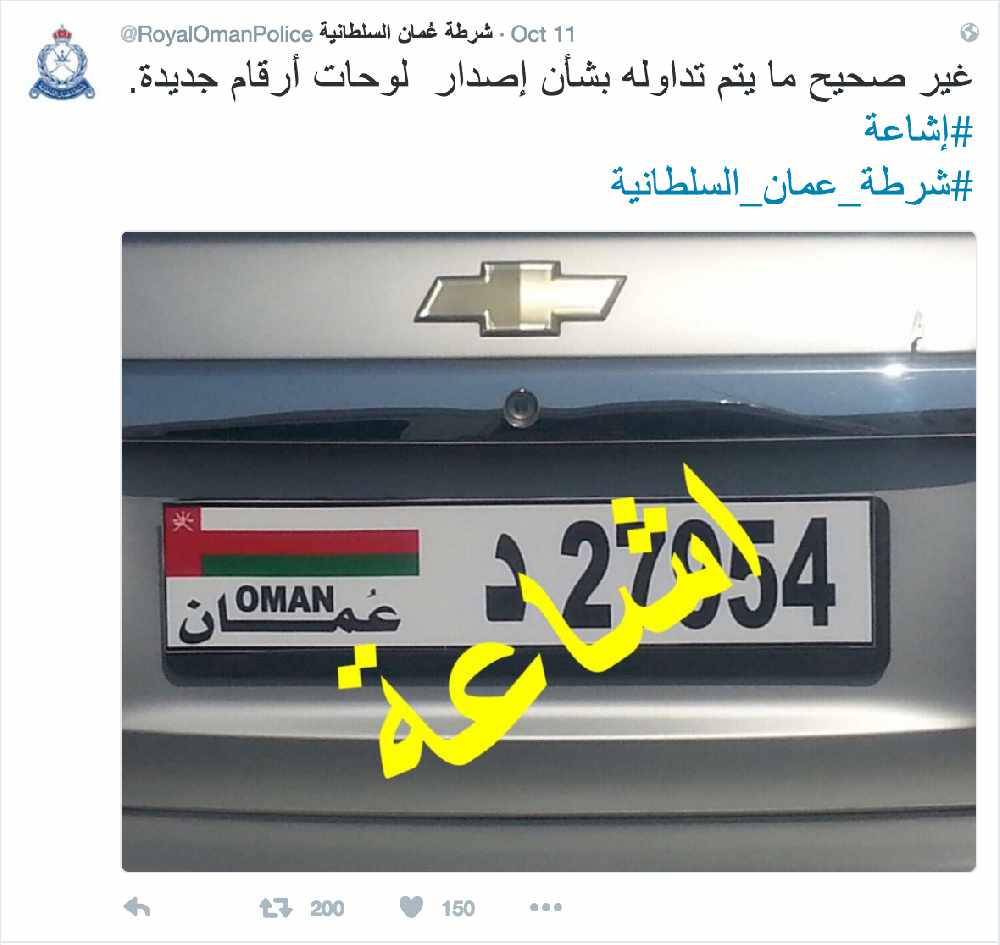 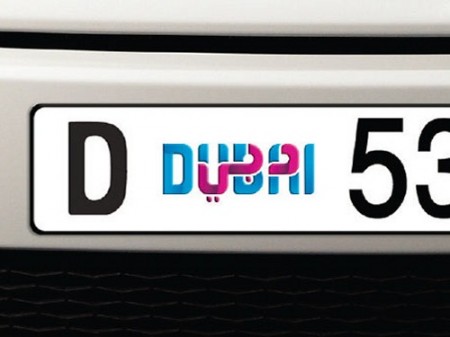 Late last week it was confirmed by the ROP that the image circulating the internet of a new Omani numberplate is fake, and a new number plate is currently not in the pipeline.

In a Tweet, the ROP denied the claims of the new license plates, saying to stick to official news outlets for trusted information.