Oman's roads seem to be getting a little safer! 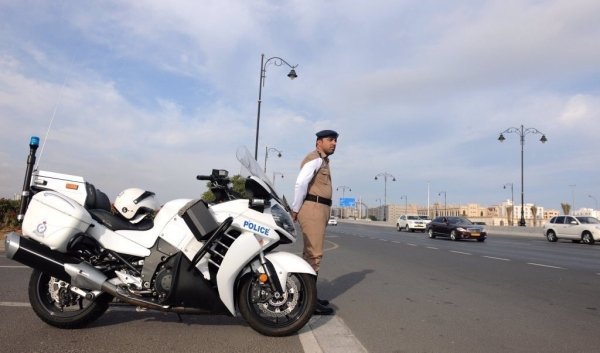 The National Centre for Statistics and Information have released their latest road accident data, and it has stated that the number of accidents, injuries and death on Oman's roads has dropped since January, this year. 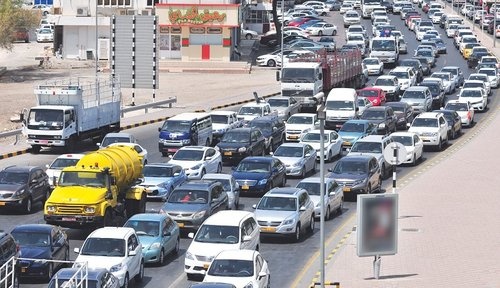 A 28.2% drop in the number of accidents in Oman has been recorded, showing in January of 2016 443 accidents occurred, while January 2017 only recorded 318 accidents. 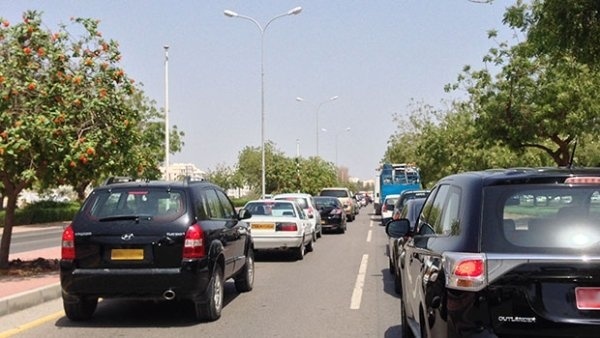