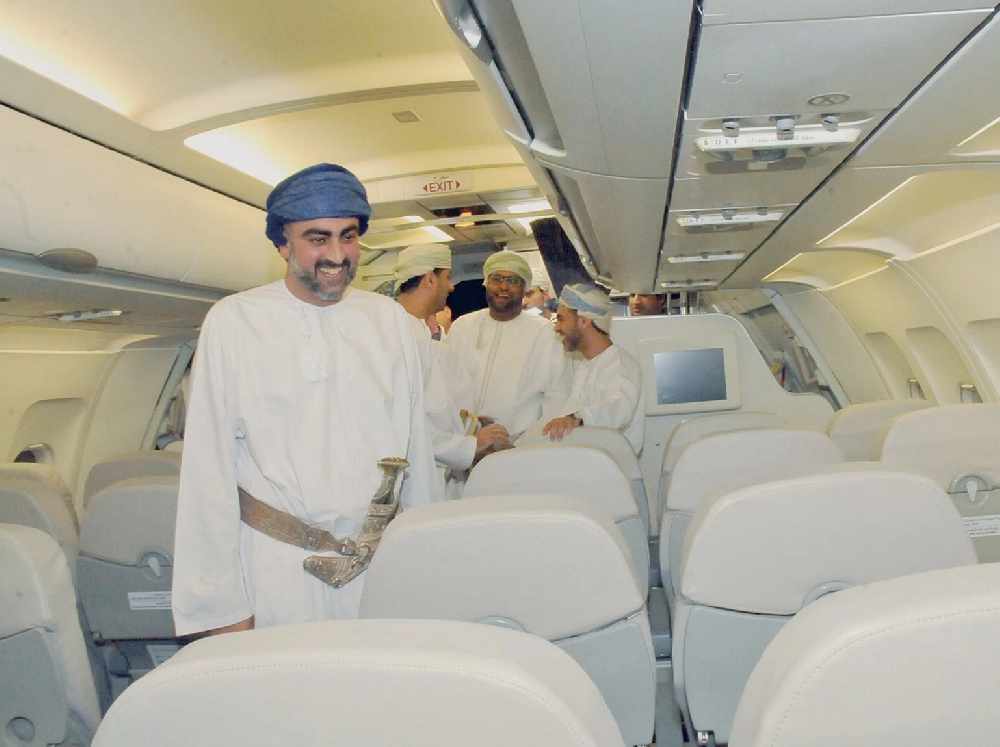 Oman's first ever budget airlines took flight for the first time at 10:05 am today! Marking a new milestone in Oman's Aviation history.

The aircraft will now fly twice a day from Muscat International Airport to Salalah and back. Passengers on the maiden flight included His Highness Sayyid Taimur bin Asaad al Said.

Today 30 January 2017 marks a historic moment for #SalamAir as our first commercial flight from SLL to MCT takes place! pic.twitter.com/OLoxLZTq8P

Two more services are expected to be added pretty soon, with an extra flight to Salalah getting added in the middle of February, and the second service in March. The new airline later plans to add flights to Karachi, Sialkot and Multan in Pakistan, Africa and India.

We are thrilled to announce the inaugural flight of our first airbus A320, named "Samahram". 😊 pic.twitter.com/XBySWIaKVO

The airline plans to launch their first flight to Dubai World Central on February 15th; tickets are already available to book for as little as OMR31 return.