So... I spotted a scorpion in Muscat 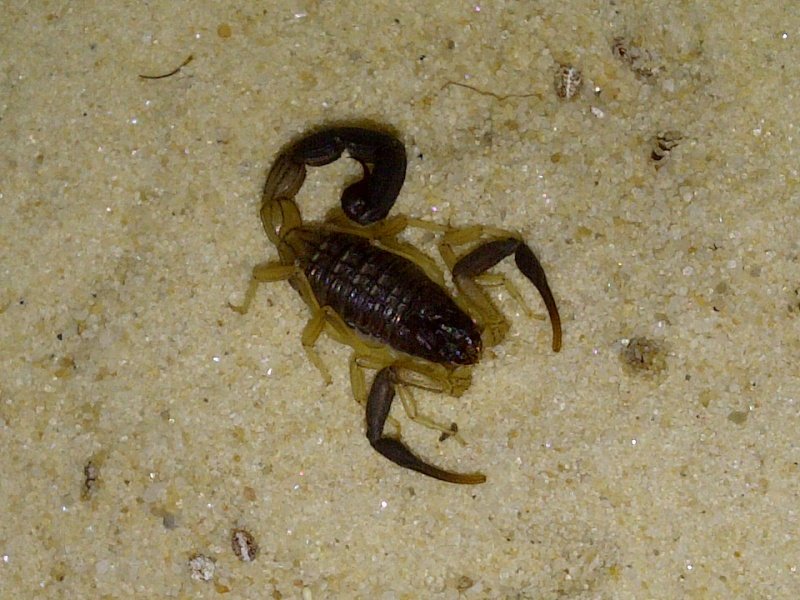 The story begins with me owing money to my dad... I paid him back, don't worry. So, I headed to my parent's place in Bowsher, had a chat with my dad outside in their garden, because the weather is so nice now. We sat down, talked for a bit and it was lovely, but then my dad spotted something by my foot.

After a little bit of a panic he said "Bella, get up and walk towards me slowly... There's a scorpion by your foot." Well as you've probably guessed I didn't get up slowly, I ran like Usain Bolt.

This is the photo I took of the scorpion 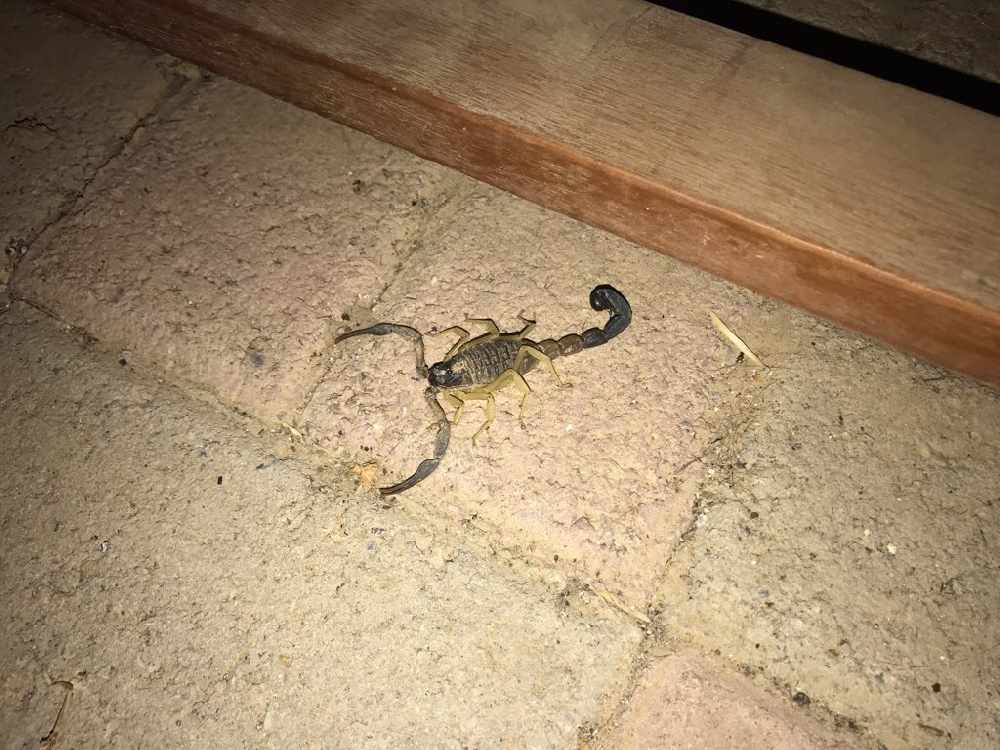 I have been in the Middle East for ten years, and I don't know if it's because I'm not the most outdoorsy person, but I have never seen a scorpion before, especially not in a back garden of a house.

Anyway, we did some research on said scorpion, (googled its features) and it turns out there isn't a lot of information out there regarding these scorpions.

This is a photo of it after we caught it 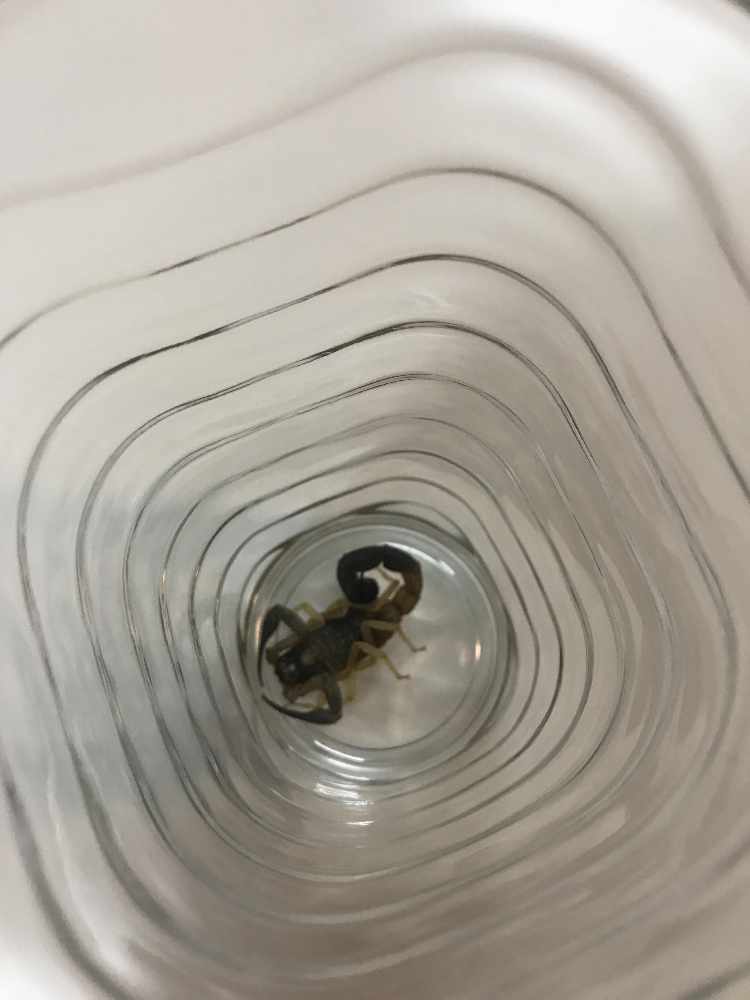 What we do know is that it's called a Hottentotta Jayakari, meaning this scorpion is in the same family as the Hottentotta Tumulus, better known as the Indian red scorpion, which is one of the most poisonous scorpions in the world.

Some of the venom in these species of scorpions have been used as medical supplies for humans. However, it has not been determined if the Jayakari's venom is good or bad. (I'm not a scientist, and Google only took me so far.)

This is an image from google 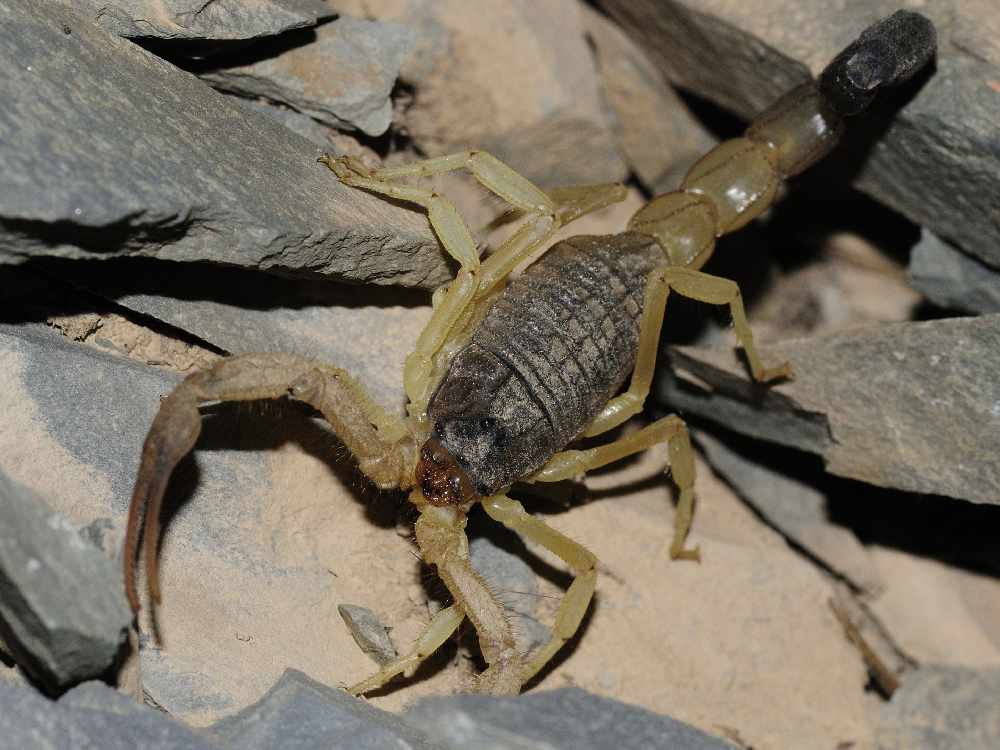 What I'm trying to say is, if you find one in your back garden, compound, near your house, tell your landlord and get them removed somehow as soon as possible.