The Next "Fast & Furious" Movie Will Take Place in Space?

The "Fast & Furious" franchise could probably use some fresh ideas . . . but this seems a little extreme:

LUDACRIS is hinting that the next movie will take place in SPACE.  (???) 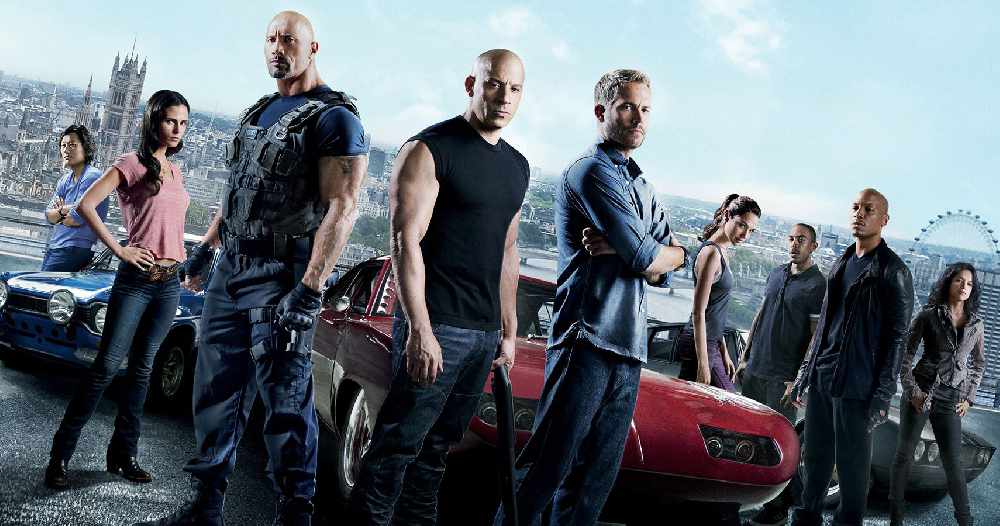 In an interview last week, he said that the movie is "100% done" shooting . . . but because of the coronavirus, it's been pushed back until April 2nd of next year.

The host joked that, creatively, she was unsure where they could go next . . . unless they did something with space or submarines or something.

And Luda said, quote, "I will say that you are very intuitive because you said something right, but I'm not going to give it away."

She asked if it was her comment about space, and Ludacris covered his mouth as though he'd let a secret slip.  He then tried to play coy, saying, quote, "I don't know.  I don't know what you said." He didn't elaborate, so it's possible that the movie isn't SET in space, and just involves space in some way.