8 things we spotted in the Ocean's 8 trailer!

1. This reboot of a reboot is one reboot we can get on board with 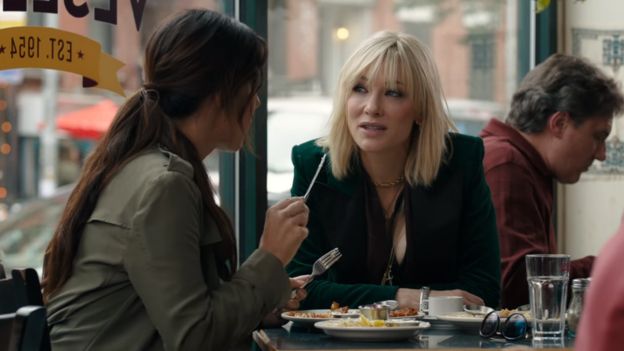 The original Ocean's Eleven was released in 1960 and was then remade in 2001 with George Clooney, Brad Pitt and Matt Damon, a version which prompted two further sequels. So, to sum up, Ocean's 8 is a sequel to a trilogy which itself was made up of a remake and two sequels.

2. Sandra Bullock's past has come back to haunt her 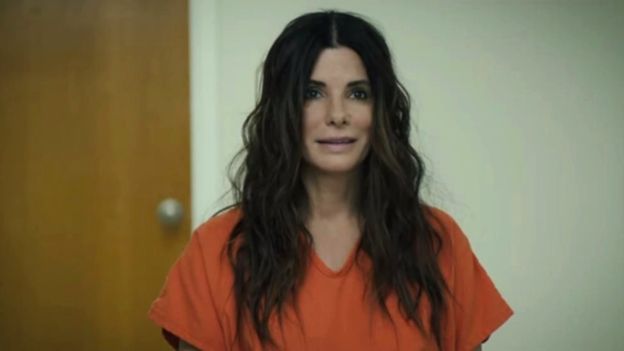 Sandra Bullock, as Debbie Ocean, takes on the central role as the ringleader of the dramatic heist we're all about to witness. The movie starts with her in prison, probably connected to that speeding incident where she caused chaos driving a city bus.

3. The heist crew is essentially made up of the same characters as before 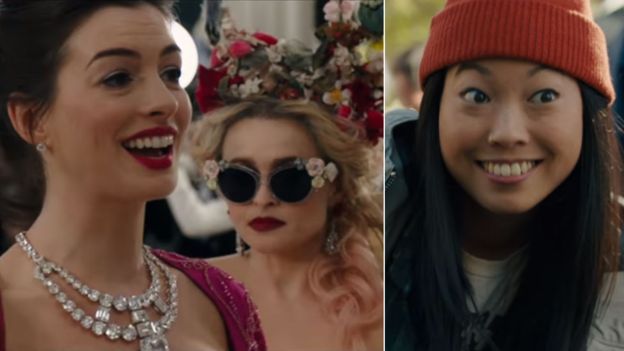 Except this time they have new names and longer hair.

There's Cate Blanchett, who takes on the role of Bullock's sidekick. There's Awkwafina, who plays a gifted street pick-pocket; Mindy Kaling, who plays a jewellery expert (wonder whether that will come in handy); Rihanna, who plays a computer hacker; and Sarah Paulson as a suburban mother who's left her life of crime behind and needs some real persuading to come back. Helen Bonham Carter plays a stylist who sports some truly magnificent headgear, and Anne Hathaway also turns up as Daphne Kluger, a woman who enjoys wearing necklaces worth $150m - thus giving our team their target.

4. Danny Ocean himself is unlikely to make a cameo appearance 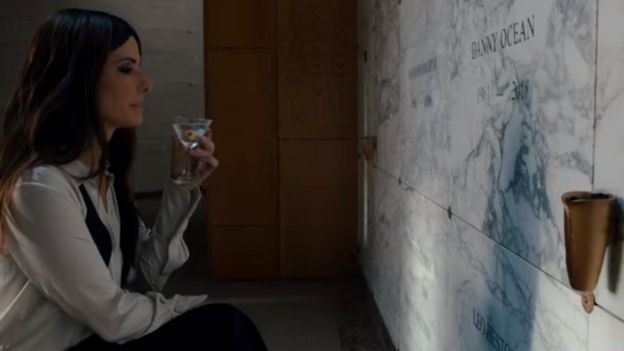 5. James Corden is in it, because of course he is 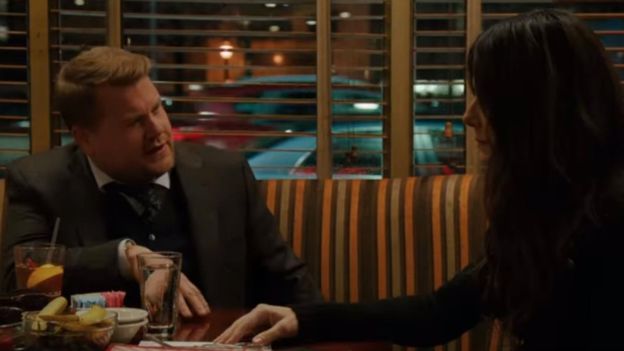 6. The trailer doesn't give much away about Rihanna's acting ability 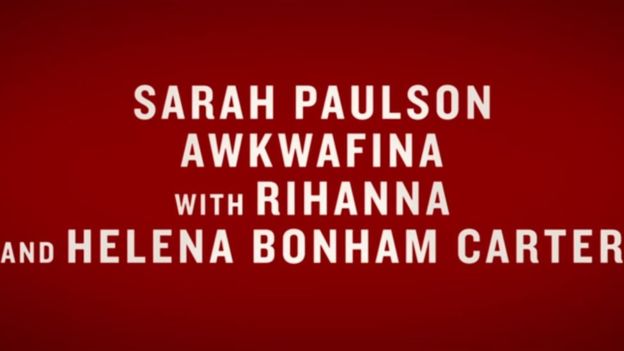 We all saw Battleship. Let’s not get our hopes up.

7. But in the trailer, Rihanna is bringing peak sass 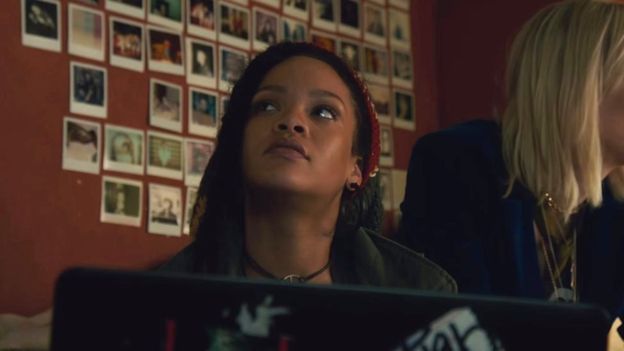 8. They've held back some of the surprises 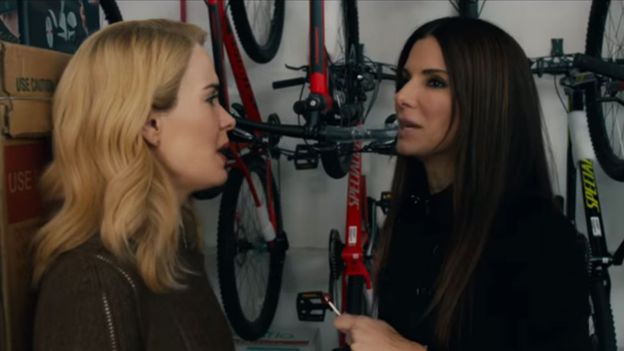 Kim Kardashian, Kendall Jenner, Zayn Malik, Serena Williams, and Anna Wintour are all rumoured to make cameo appearances in Ocean's 8, but the trailer gives nothing away about their roles.

We wait with interest for more clues about Ocean's 8, which is released in summer 2018.

Watch the trailer below:

All images used are copyright of Warner Bros. Entertainment Inc