Music fans are truly devastated after the fatal incident in Houston.

About 50,000 people were at the sold-out Astroworld Festival at NRG Park stadium complex when the incident began just after 9pm officials said.

Videos from the event showed Travis Scott [rapper and event organizer] on an outdoor stage pause and looking on in confusion as an ambulance with flashing lights moved into the densely packed crowd.

Members of the crowd had surged towards a stage and were crushed against each other at the Houston music festival on Friday, 5th November. At least eight people were sadly killed and others were injured in the chaos. 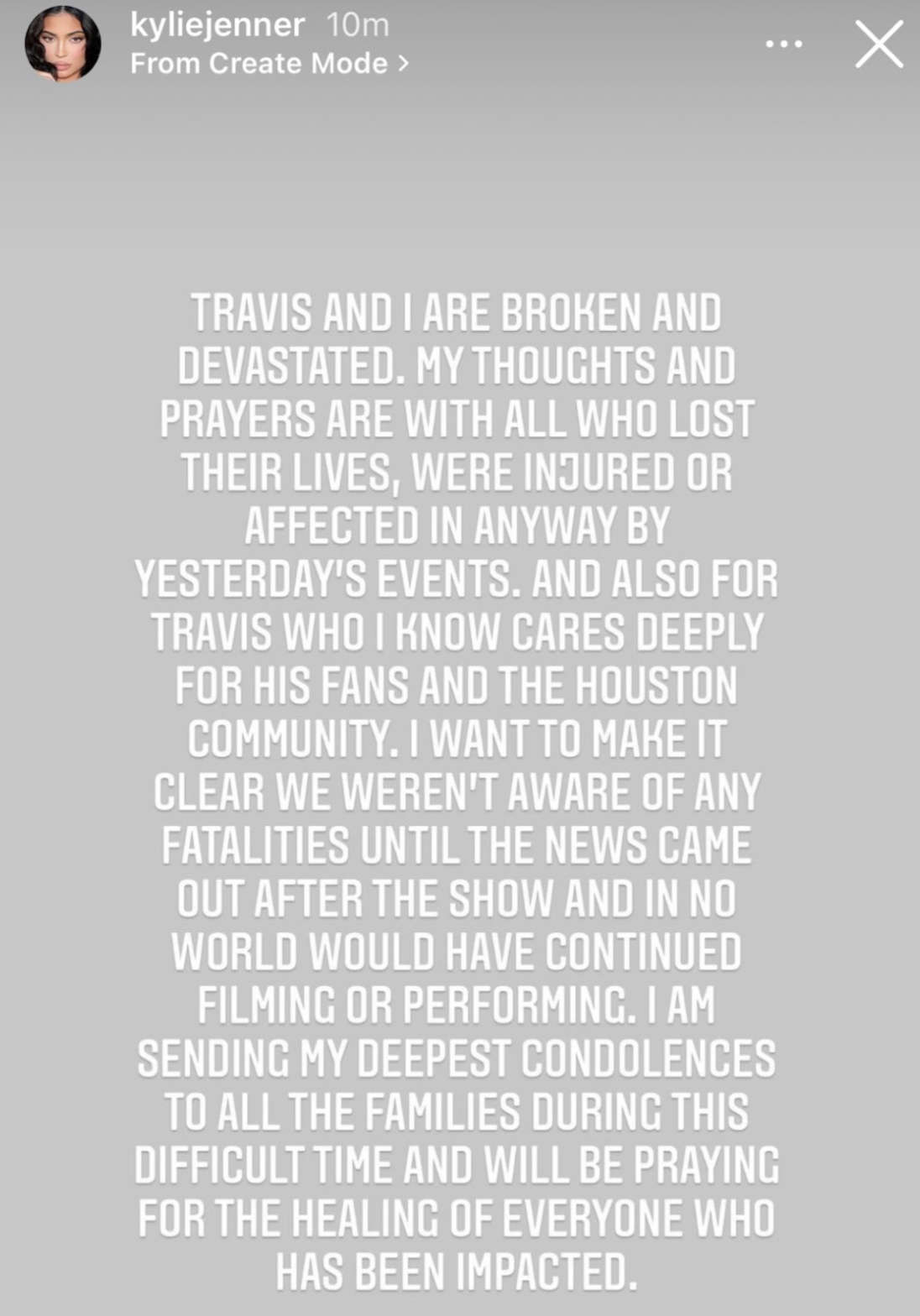