Which celebs were at the Super Bowl 2022?

The Super Bowl was a star-studded event both on the field and off the field.

The good news is we have been celebrity spotting!

Check out the photos here:

Maybe one of the best moments was The Weeknd's friends dancing to his song playing out in the stadium and the awkward face that Doja Cat pulled as the camera panned to her:

The Weeknd and Doja Cat at the #Superbowl. pic.twitter.com/uN8hvoEJRF

Maybe not the happiest photo but Kanye West proved he was the doting Dad and took North with him: 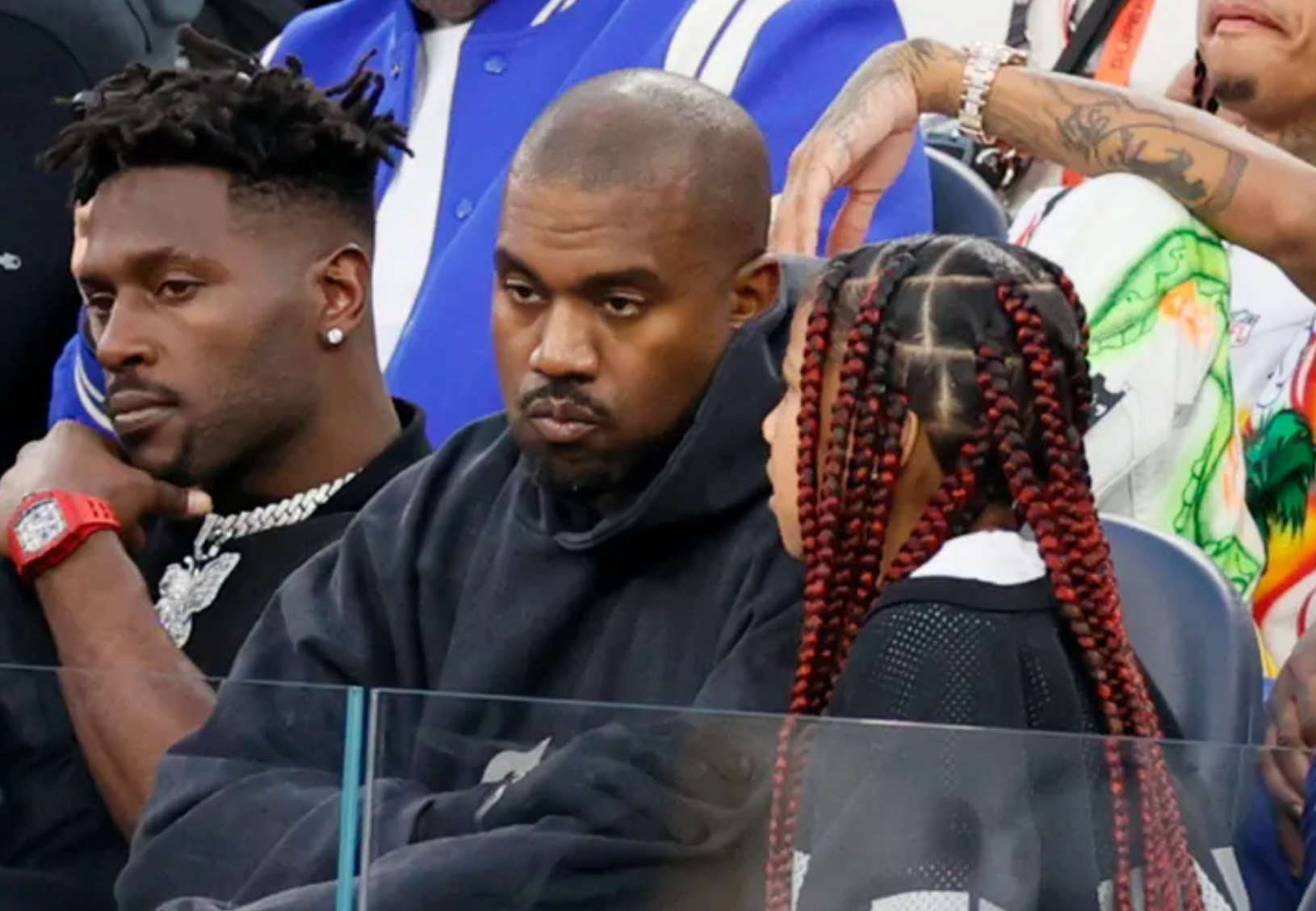 Fresh from The Brits Olivia Rodrigo posted Insta stories dancing to the halftime show and enjoying the game: 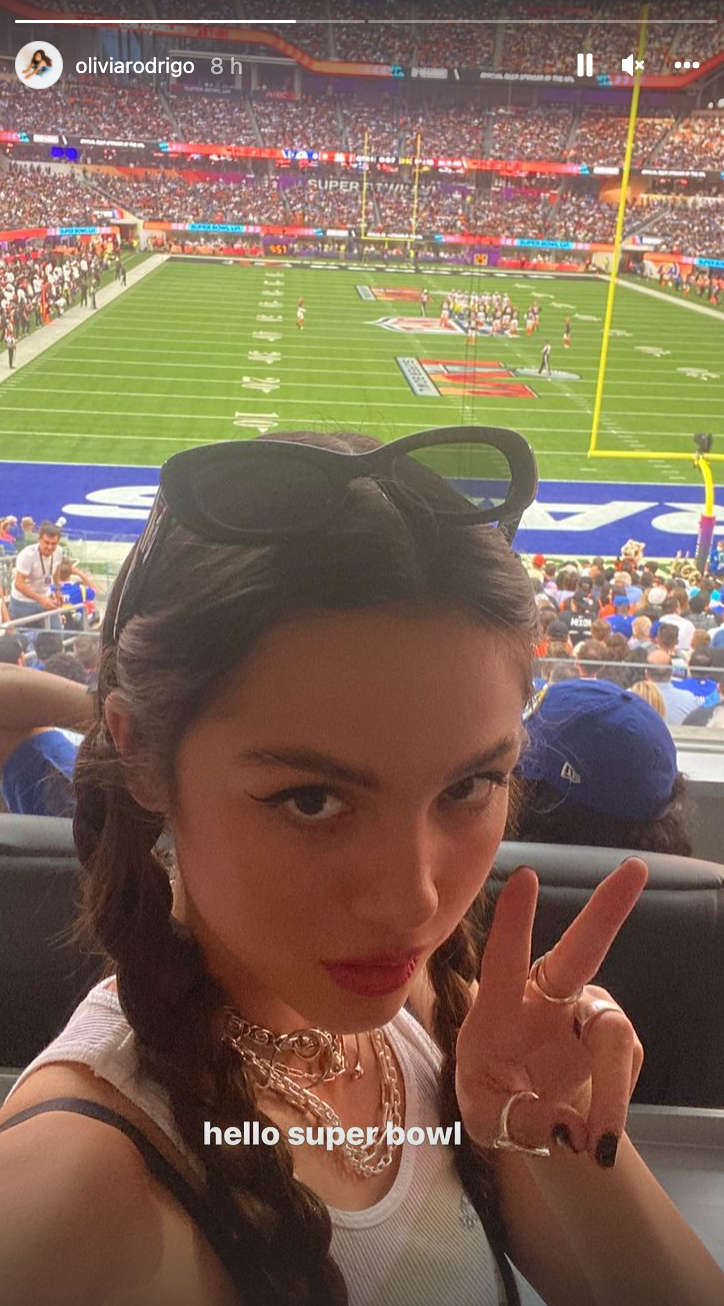 We nearly had a Destiny's Child reunion with Beyonce and Kelly making an appearance together:

Beyoncé and Kelly Rowland singing along to Mary J. Blige at the #SuperBowl. pic.twitter.com/SFsAAxxQFh

The hottest couple were all smiles as they appeared on the big screen, yes, we are talking about Bennifer: 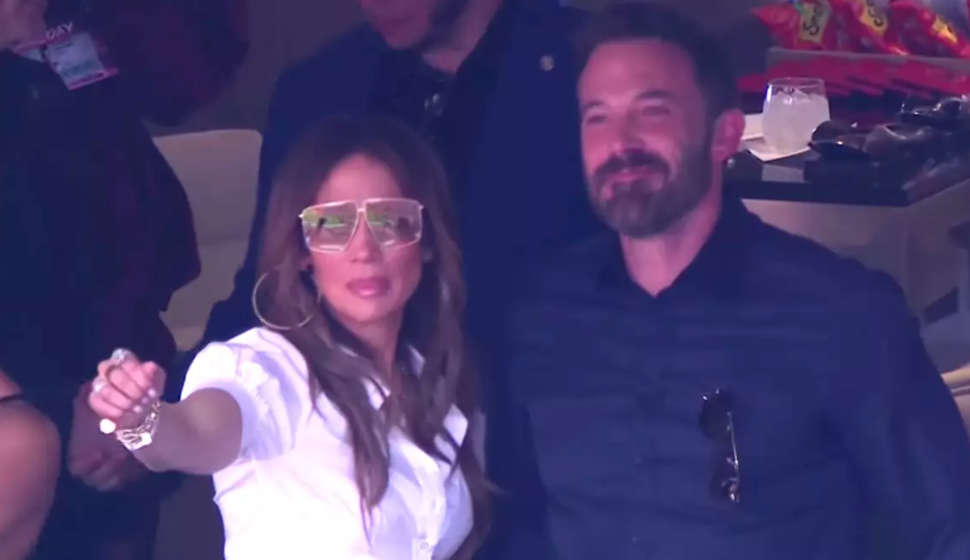 Not forgetting one of Instagram's favourites, Rita Ora!

Who else did you spot?