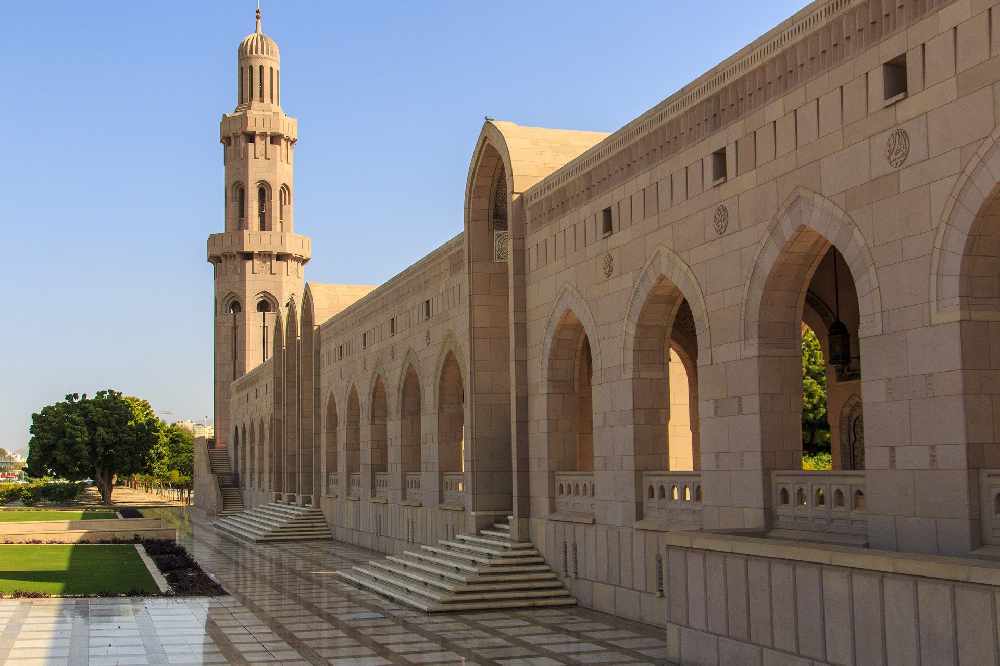 A statement released by the Oman News Agency (ONA), said: “Official working hours in ministries, public and private bodies and other units of the state’s administrative apparatus during the holy month of Ramadan 1441 AH will be from 9am to 2pm.”

Also “HE Sheikh Abdullah bin Nasser Al Bakri, Minister of Manpower, has issued a ministerial decision to reduce the working hours during Ramadan, for companies and establishments in the private sector for Muslims to six hours per day, or around 30 hours per week.”