George tries to get some chill at InnerChi... 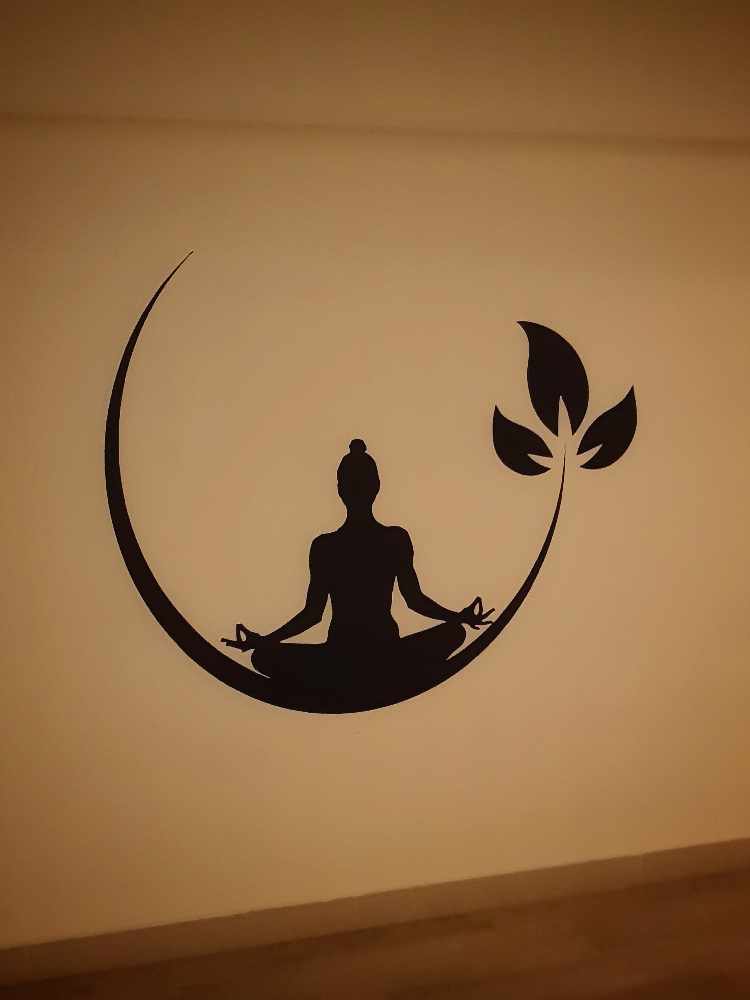 It was time to try some yoga on my Worldwide Tour of Muscat.  To be completely honest, I have never really enjoyed yoga when I’ve tried it in the past.  I know it’s supposed to be really good for you in so many ways and I wanted to like it, but I didn’t.  I never felt able to do it properly (it’s not that easy at times!) and didn’t feel the sense of calm that people talk about.  More a sense of waiting for the hour to be over and sneaking looks at the clock past a smug person who has their leg over their head.

So along I went to InnerChi Centre  (in the Oasis Building in Qurum) thinking I would feel the same about yoga as I had before.  I was very pleasantly surprised. Firstly, I tried Hatha Yoga and the hour flew past. I actually felt really chilled out after each session I did there. I did sessions with both Gary and Raquel who are both great instructors, they never make you feel stupid but do make sure you’re doing things properly. They are professional and they know their stuff, it’s obviously not just a job to them, but also make everyone laugh which I think is perfect is any kind of instructor. 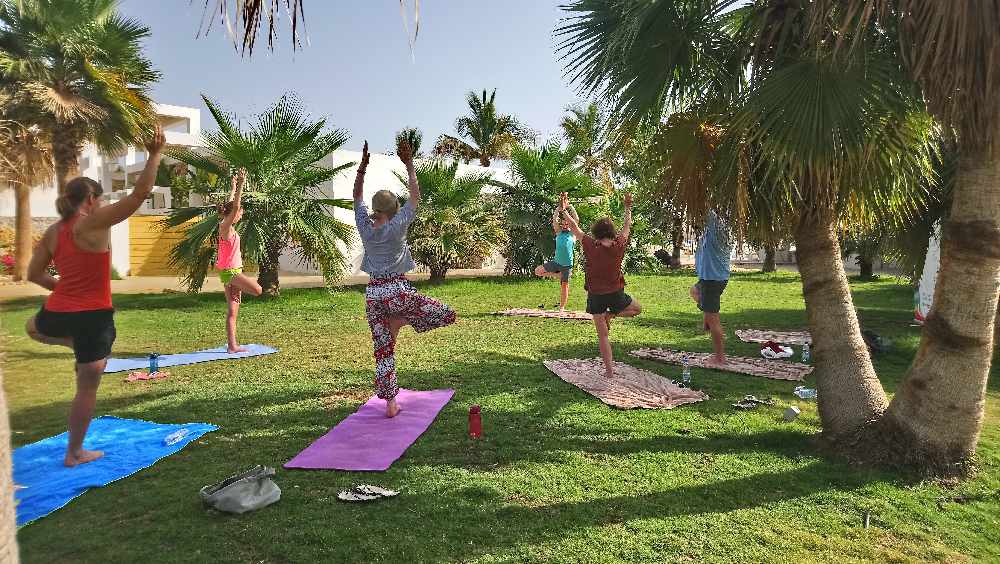 My absolute favourite was the bespoke class that Gary designed himself. It’s called High Intensity Detox Yoga and if you’re looking for a good workout at the same time as doing yoga then it’s the class for you. It’s tough but will get you results and it’s really satisfying to see your progression. 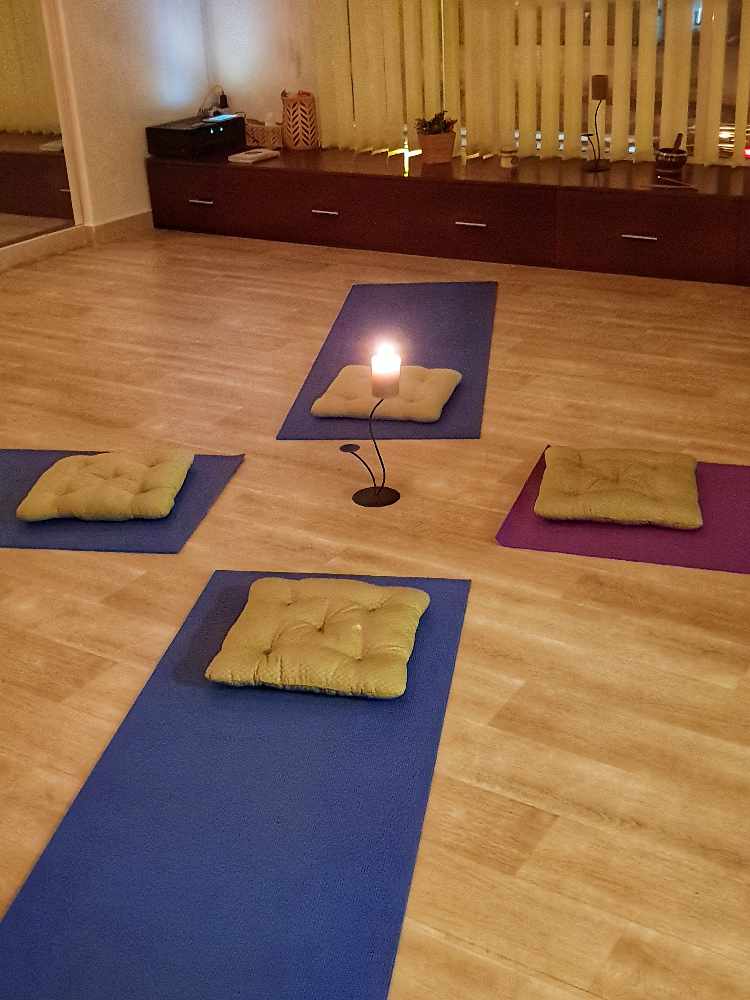 I also tried meditation for the first time.  It was a beginner session which was good as it is actually quite intense, we had breaks and discussed how we were doing – otherwise I would have found it a long hour to be honest.  That’s one of the things they do really well at InnerChi; they remember what it is like to begin and that simple guidance and encouragement when you start makes a big difference.

There is also FreeStyle, Restorative, Power, Vinyasa and Pre-Natal Yoga as well as stretching, meditation and holistic therapies such as Reiki.  There’s weekend activities like workshops available and a handy newsletter on what’s app so you know what’s happening when. Plus there’s a lovely friendly vibe there, it’s the kind of place you can make friends. 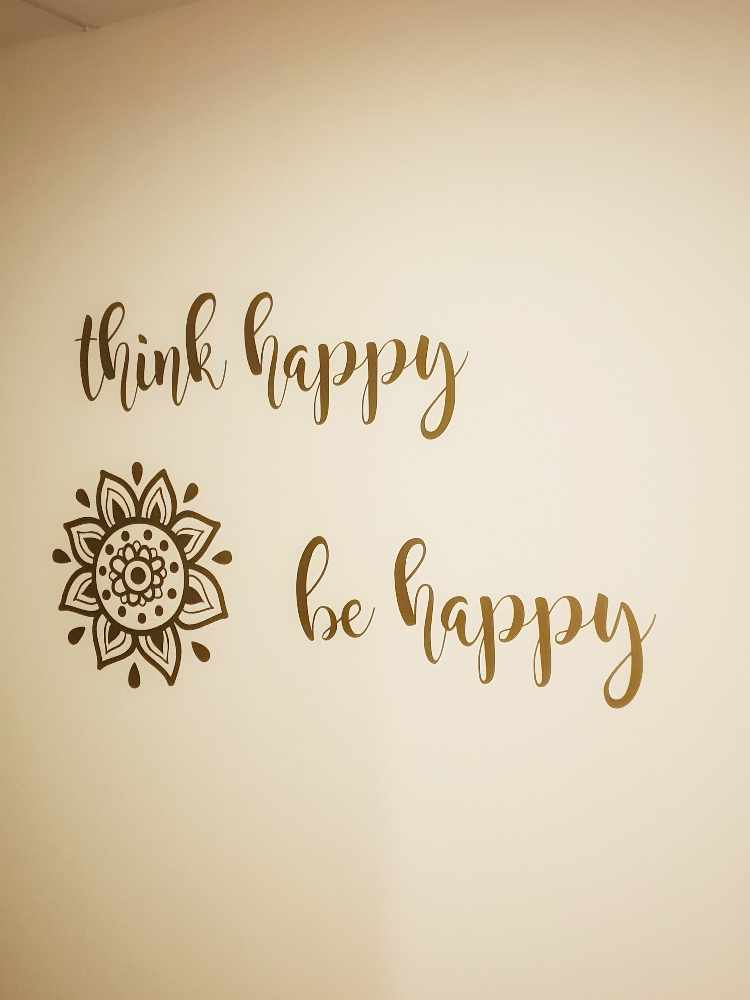 This is yoga as it’s supposed to be, I would highly recommend it whether you’re a beginner or you’ve been doing it for years already, there’s something for everyone.  Namaste and all that. 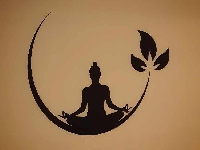