Just because you're in self-isolation, it doesn't mean you can't have your very own house party! Hi FM has got the world's hottest DJs dropping some absolute fire tracks. Check out our superstar line up and their weekly mixes exclusive in Oman to Hi FM. 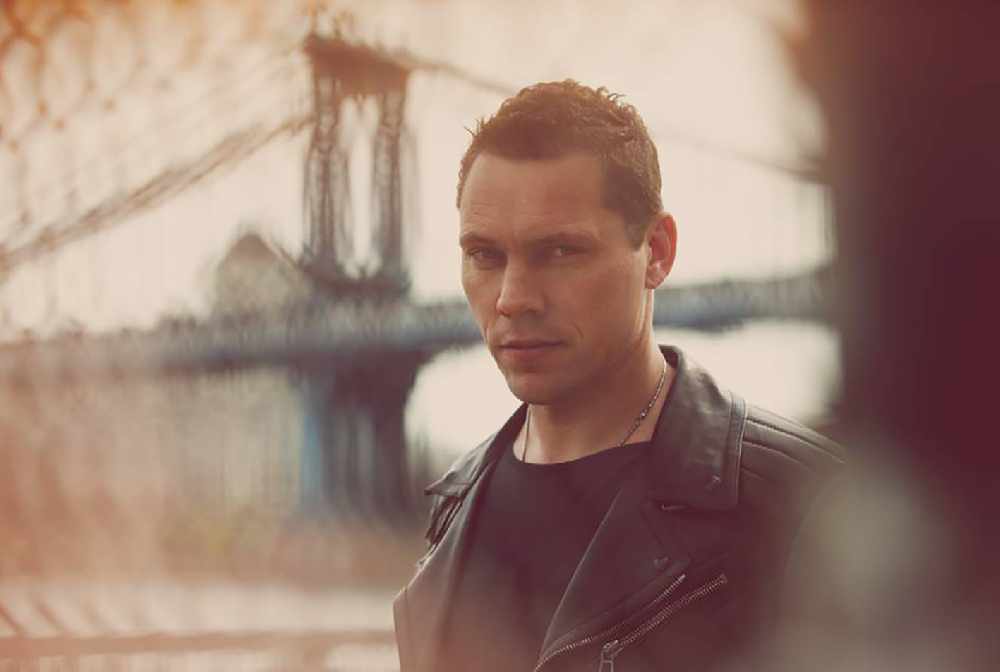 With over 18 million fans on Facebook, 3 million followers on Twitter and over 530 million views on YouTube, Tiesto is truly a universal phenomenon. Voted "The Greatest DJ of all time" by Mixmag and #1 DJ by Rolling Stone. 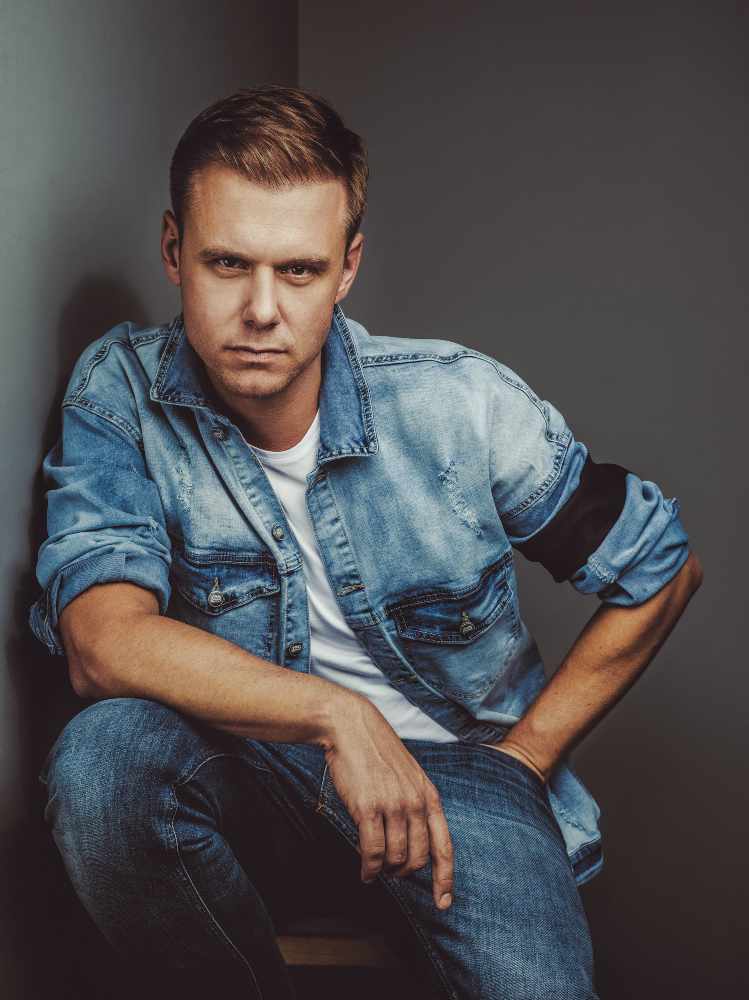 The world's most popular DJ presents the world's biggest electronic music radio show: A State of Trance on Hi FM. ASOT showcases the coolest and most groundbreaking sounds from the global trance scene.

Nicole Moudaber - In The Mood 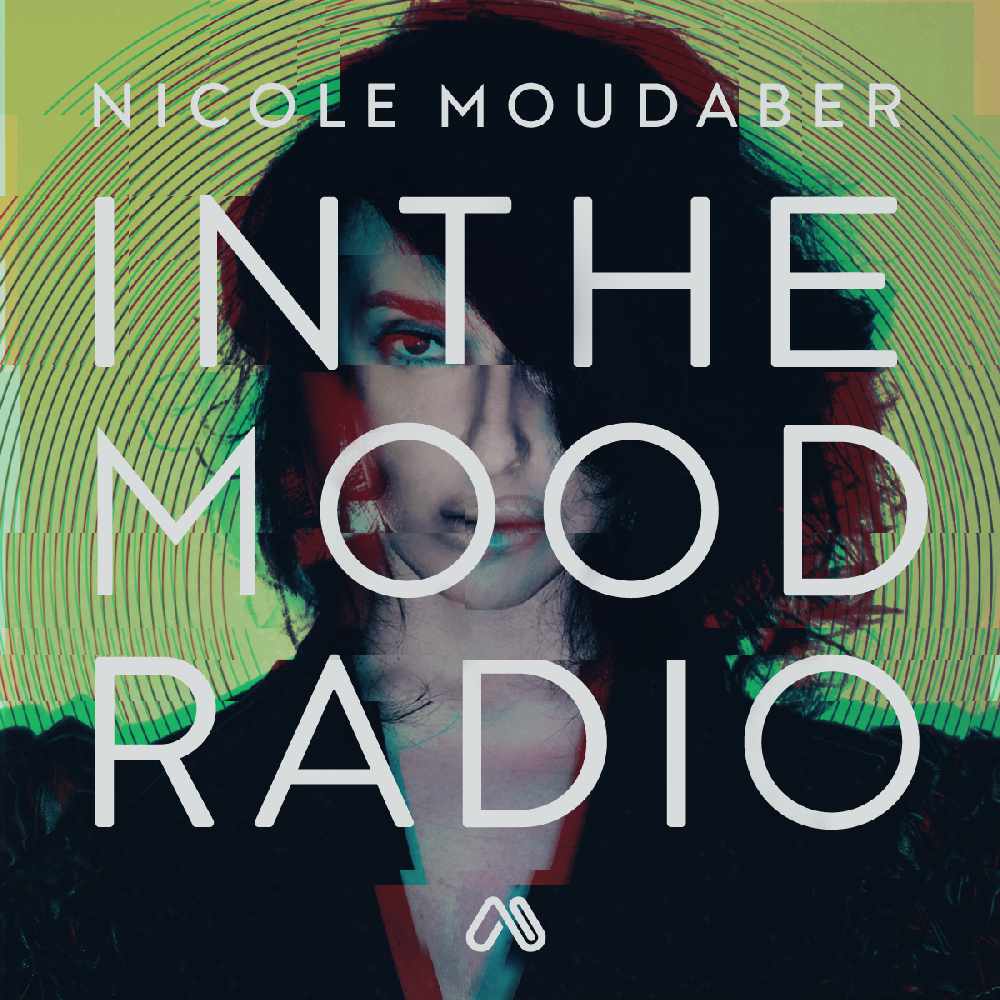 Originally from Lebanon via London, Ibiza and New York City, Nicole tours the world's biggest and best clubs and festivals, setting dancefloors alight wherever she goes. Expect everything from deep hypnotic house to her trademark uncompromising techno sound across Oman here on Hi FM. 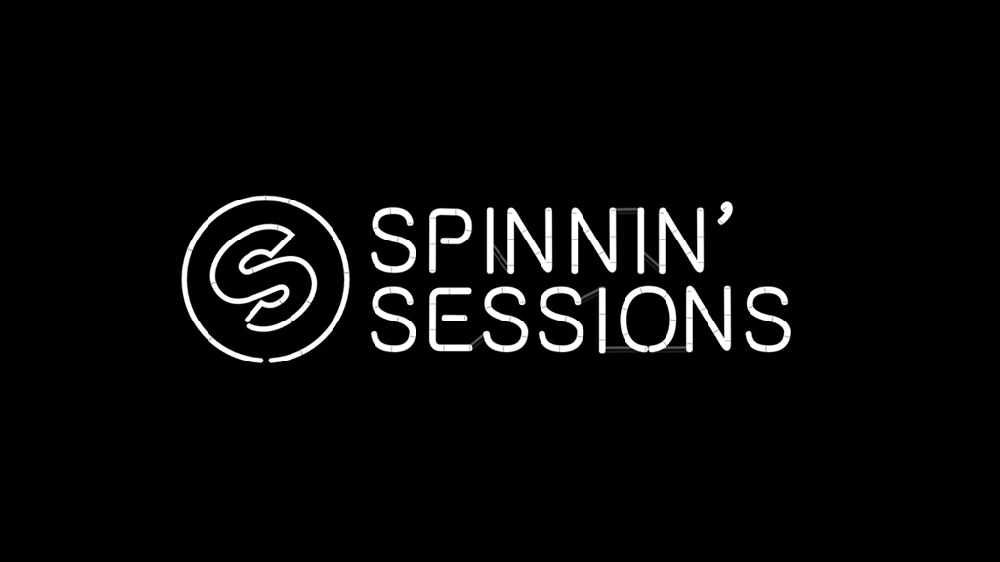 Spinnin' is the biggest label in dance music right now. Hosted by Matt Thiel, the show brings you the most upfront sounds that are currently making waves on the worldwide stage and guest mixes from the world's biggest stars such as Martin Garrix, Oliver Heldens, Diplo, Afrojack and many more.